Melbourne : Living the suburbs of Camberwell, shopping at Chadstone & making friends with a Japanese Chin!

Houmaigawd holy bejeebus it's freezing and the thick cashmere gloves that I'm wearing is not making it easy for me to type at all.

The heating system has just been turned on but the ice-cold wind wouldn't stop howling, and vapor fogged out from our mouths as we spoke to each other. 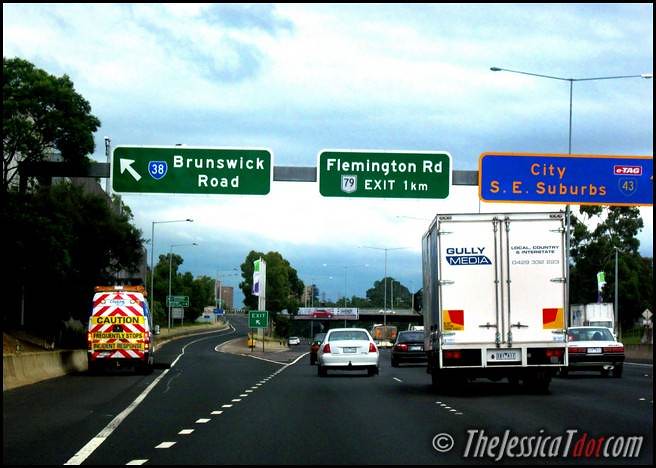 Throughout my stay in Melbourne so far, there was only 3 outta 11 days that had somewhat warm/sunny weather. The rest of the days was just blistering with gushes of cold wind and rain… you call this summer? 🙁

Anyway, I miss the city! Badly! 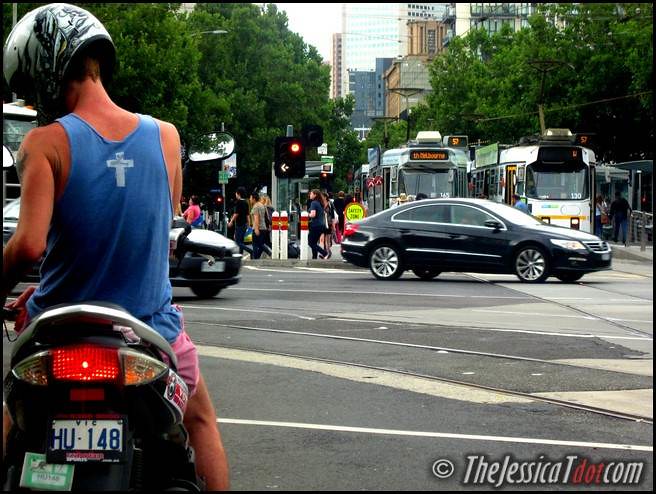 Driving past Melbourne city for the very 1st time

I spotted lotsa pretty sights and sounds all around me! The transport system is cool and buildings here look really colonial -a different architecture from Malaysia's altogether! 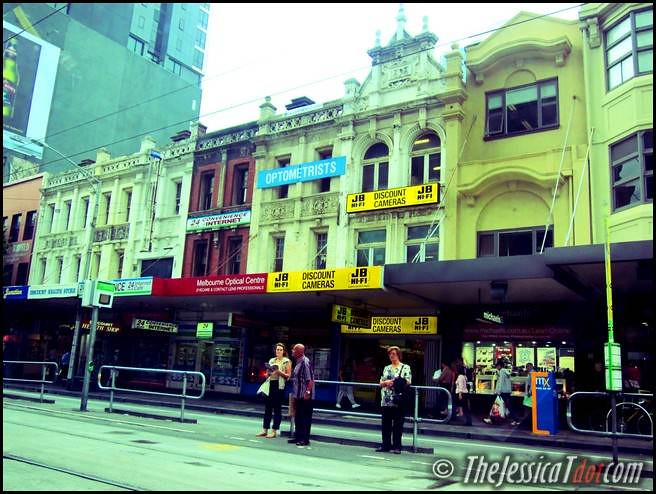 People waiting for the tram – which arrives under 10 minutes flat! 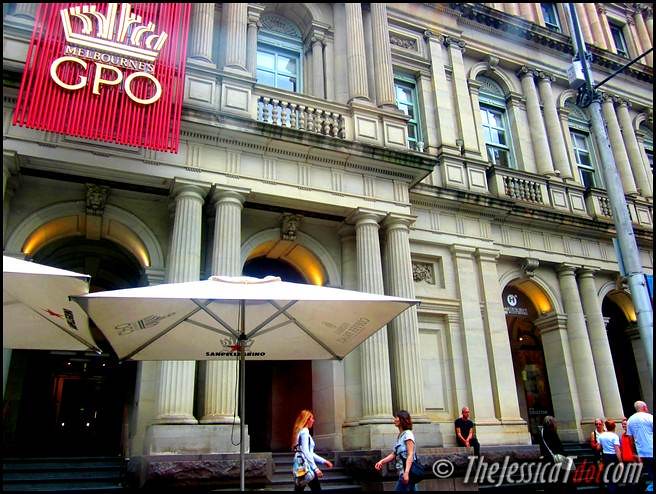 Melbourne's General Post Office. It has restaurants and bars in it too! 😉 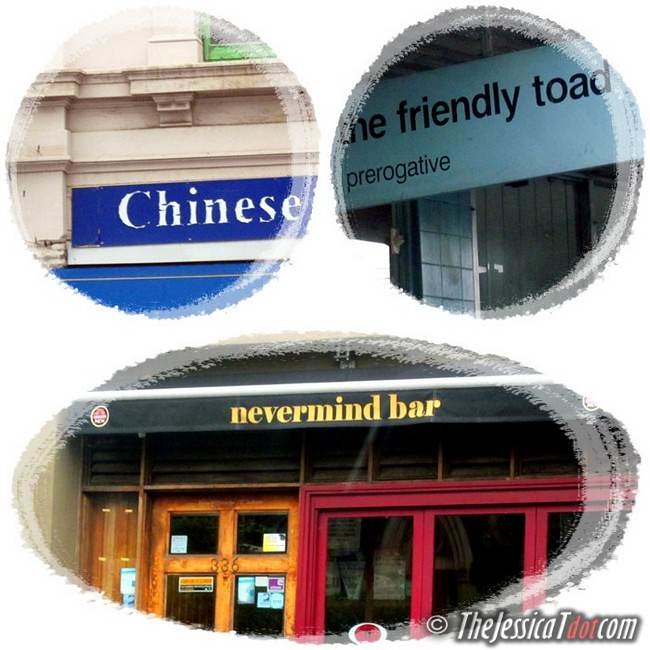 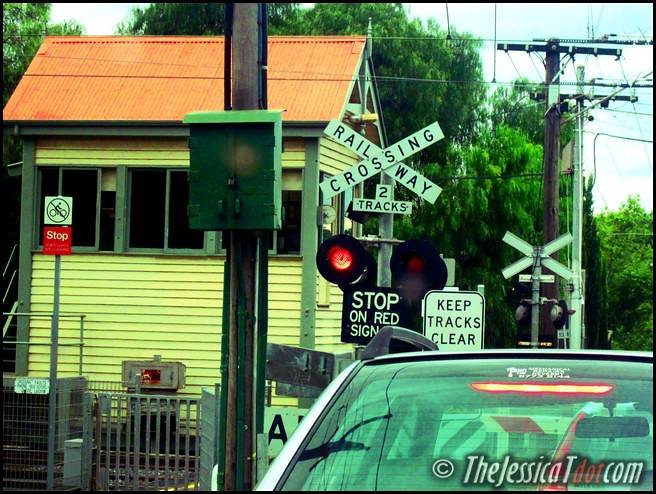 Saw a railway track like, right across the middle of the road 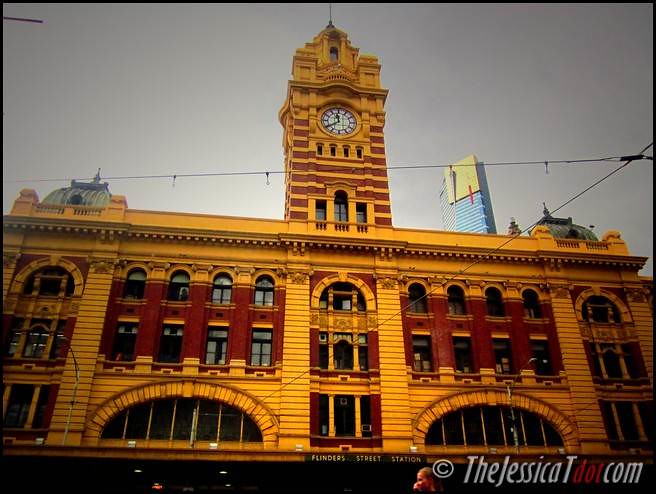 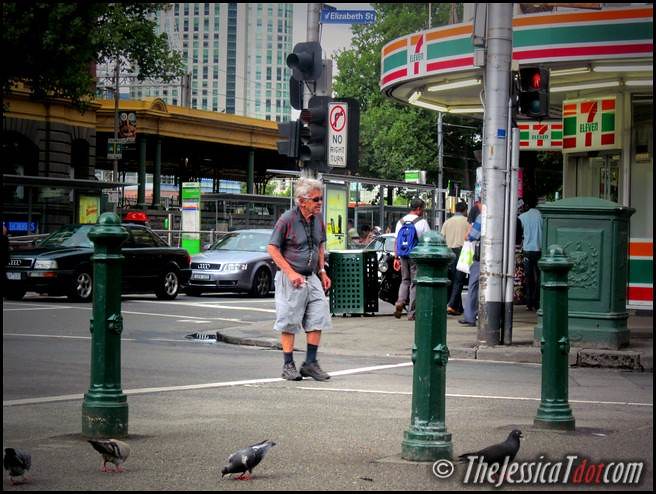 It was so nice of Mr. and Mrs. Lee to take me for a drive into the city center just to lemme have my 1st sight of it on my 1st day in Melbourne. I lived with them for more than a week, they were so accommodating and made me feel so at home 🙂

So yeah, here I was for those 9 days of my stay. In a beautiful suburb, called Camberwell 🙂 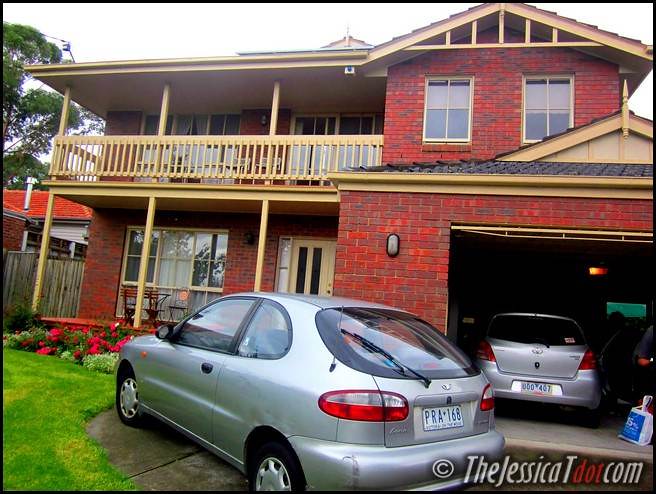 Their humble abode, a very impressive double-storeyed brick house in my opinion!

I was pretty intrigued by their garage, hedges and gateless/fenceless neighbourhood.

In fact, almost every house has all of those. 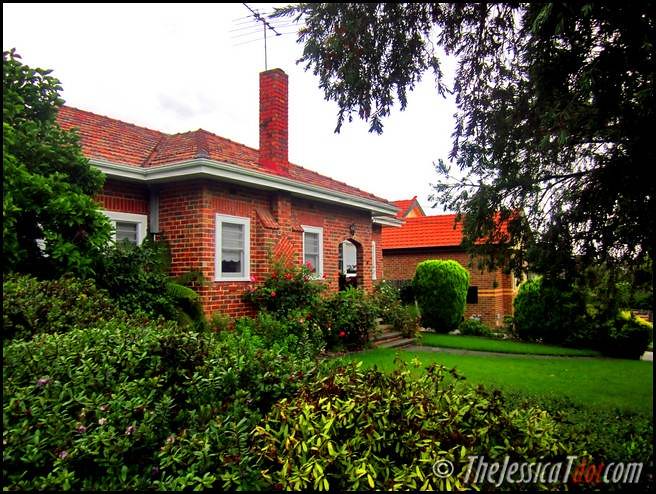 And their suburbs are different from the one in Malaysia because the houses here are hardly terraced. It's like an entire house with a backyard and lawns which run throughout the sides. Back at my home country, those types would be considered a bungalow already.

But here, almost all landed properties are constructed as such. 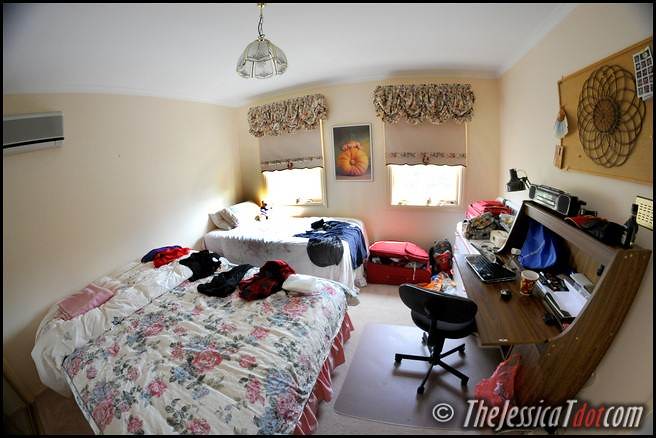 My room! 🙂 Yes I know, the clothes, the mess and my huge red luggage 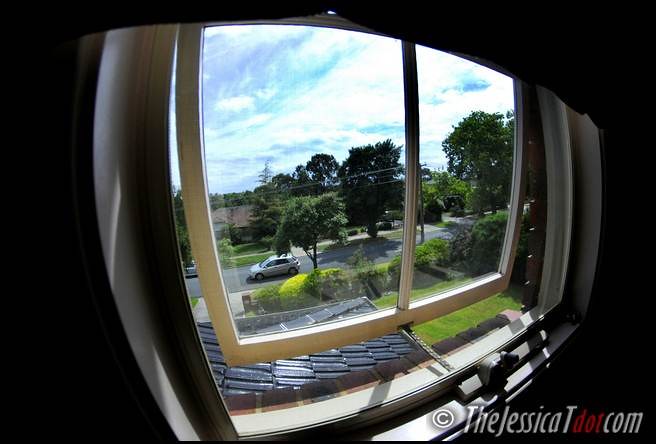 When the Lee's ain't around at home, I pass my time blogging, jogging in Lynden Park (more of that soon!) and playing with Ruffey.

Who's Ruffey? As mentioned here , it is their pet dog, a Japanese Chin. 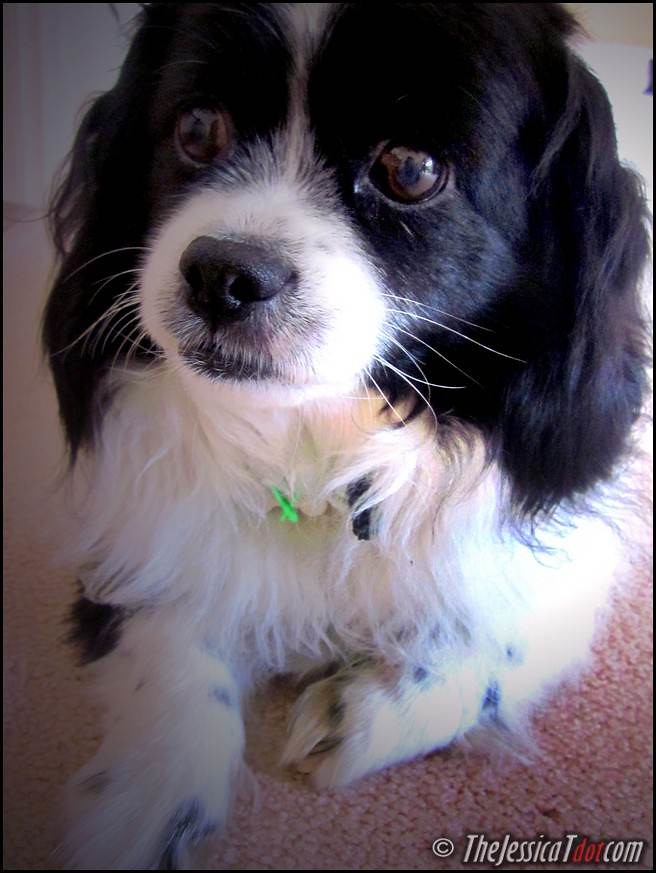 He's a 12 year old dog in human years, which makes him 84 years old in dog years! 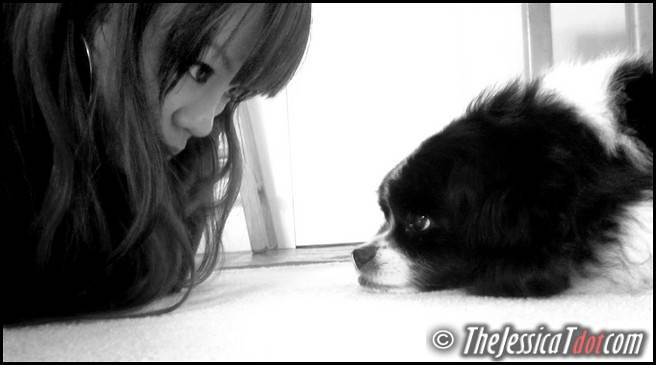 We bond pretty well despite Mr. Lee telling me how grouchy and territorial it can get.

I honestly don't see Ruffey in that light at all. It's actually very friendly to me! 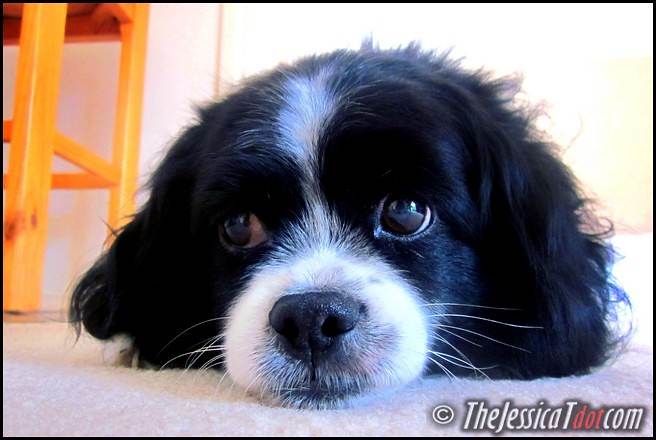 I've even taken Ruffey out for a walk at Lynden Park too.

Dinnertime was at Chadstone Shopping Center (fondly known as Chaddy) a popular mall in Malvern East.

Totally reminded me of One Utama Shopping Center back at home. 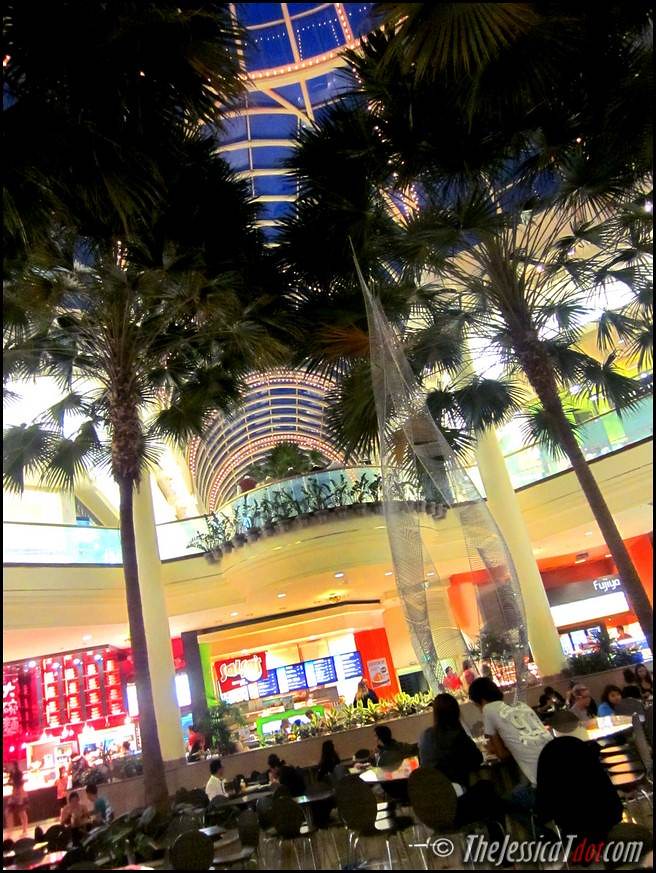 Sorry, only took pictures of the food zone because I was too busy shopping to take pictures 😛

As a Malaysian, I couldn't help converting the prices I see here into Ringgit Malaysia (RM).

I multiply everything I see – according to the exchange rate – by 3 times.

The only way I reckon I can stop doing that is to get a part time job here… which I will. When I find one 😀 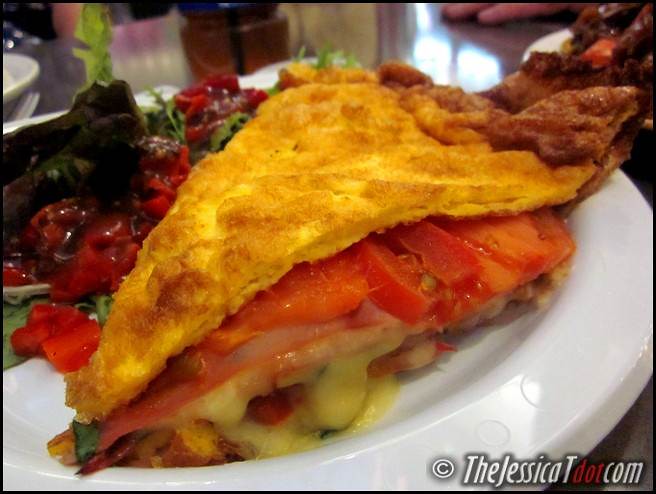 THAT'S 30 BUCKS IN RM FOR SOMETHING AS MEAGRE AS THIS! *faints*

Since it was my first meal out in Melbourne, I guess the figures hadn't really gotten to me yet.

So I bought some salad after that 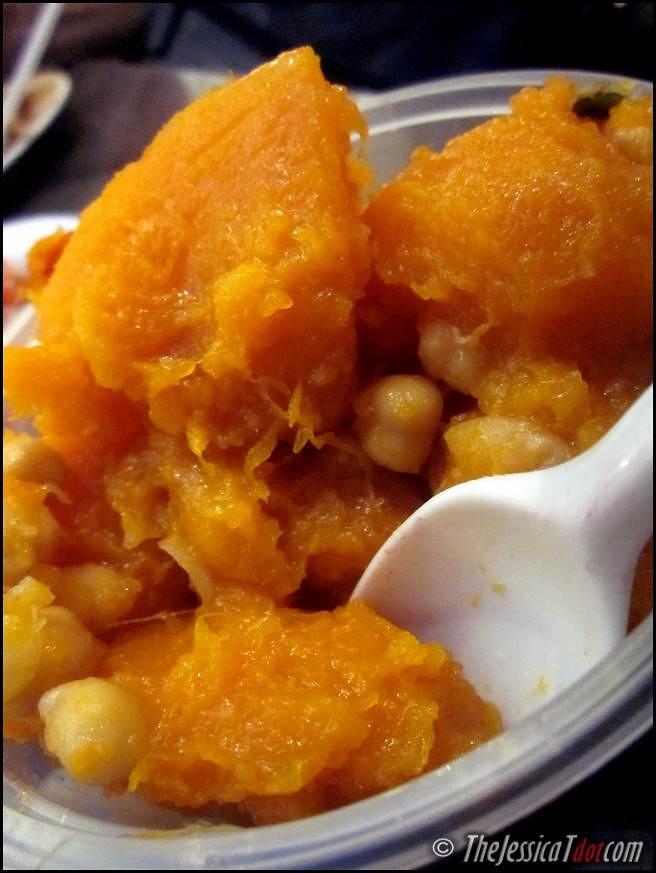 THAT'S 15 RINGGIT FOR THIS TINY CONTAINER OF COLD BITES.

Good heavens, I can get some elaborate food in a swanky restaurant for RM45 back at home 🙁 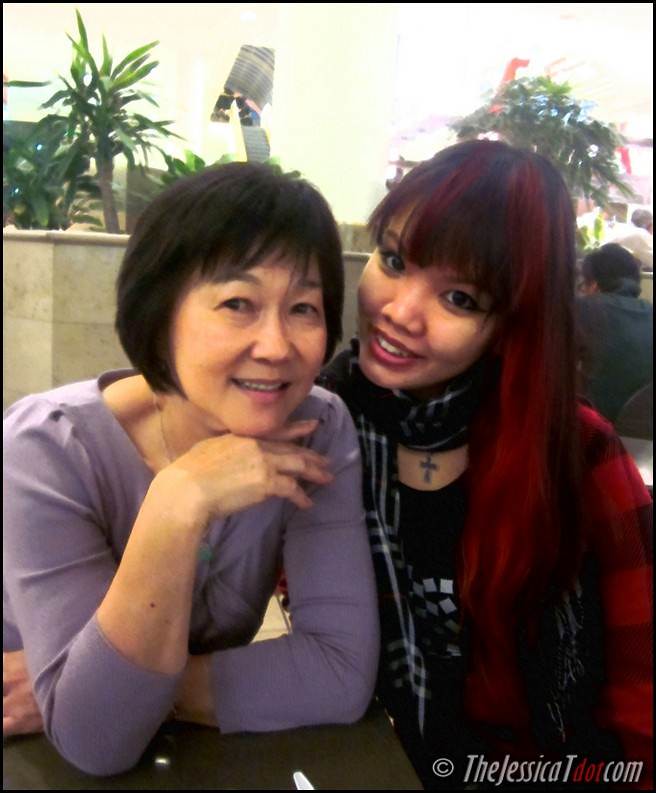 Mrs. Lee and I at Chaddy.

It was funny how after Sunday service (yes they brought me to church) at Clayton Church of Christ, my new mates and I decided to go to Chaddy. AGAIN, for me. LOL!

But hey, I didn't mind at all cos I actually fancy that place 😉 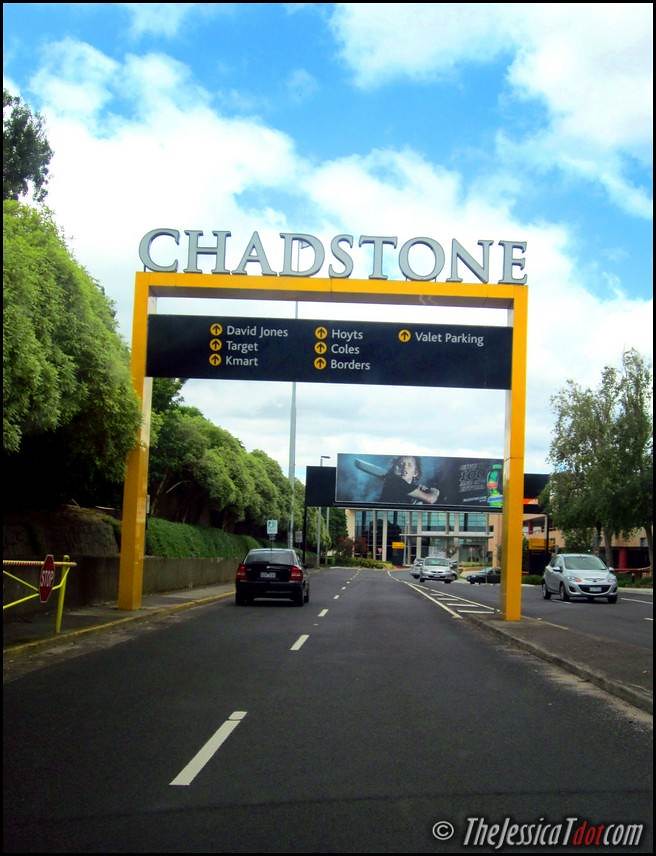 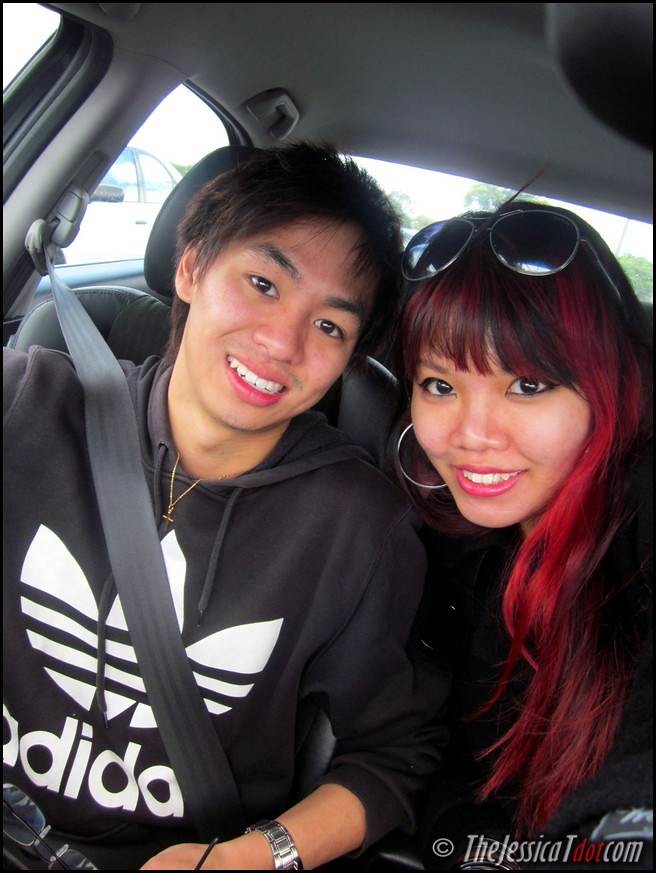 Camwhoring with Tim! 😉 We hopped into his car and he gave me a ride

As we had a BBQ early lunch already in church, Tim and I were still feeling quite full

But not Stuart! 😛 He ordered some huge Beef Steak 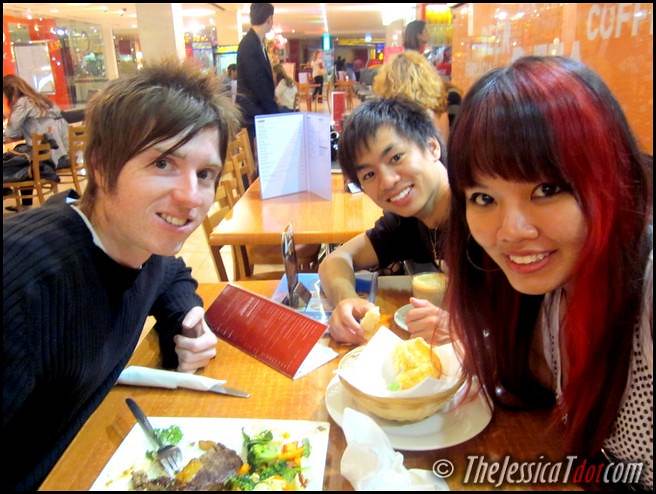 At Reactor in Chaddy 🙂 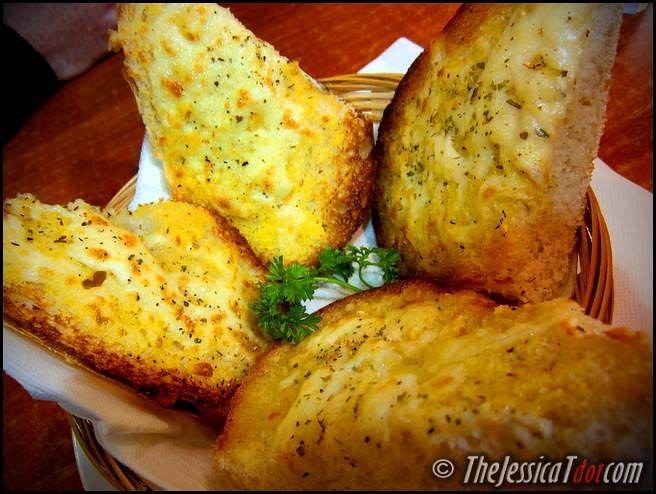 We got a complimentary basket of Garlic Bread wheee!

'Cos Stuart knew one of the staff who worked there 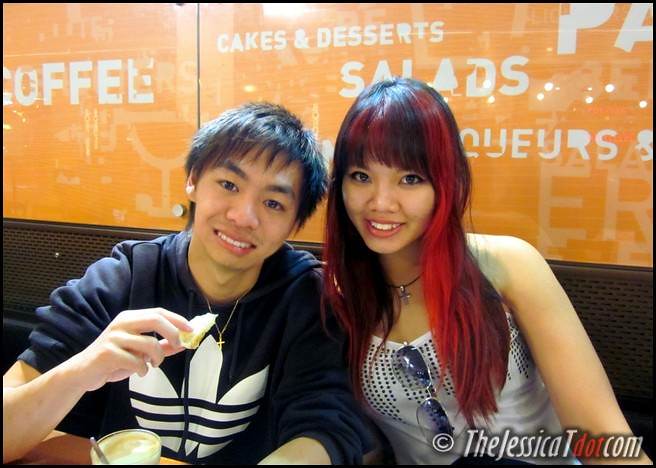 Tim and I munching on free Garlic Bread woohoo

After eating, Tim had to leave early. Stuart and I then walked around Chaddy and he showed me around!

This part of the mall reminded me of Pavillion/KLCC back at home. 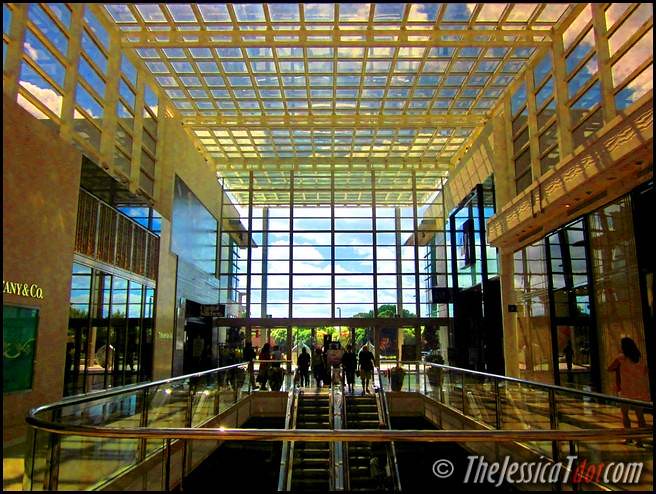 Somehow lah! 😛 Gave me a feeling of home for a sec 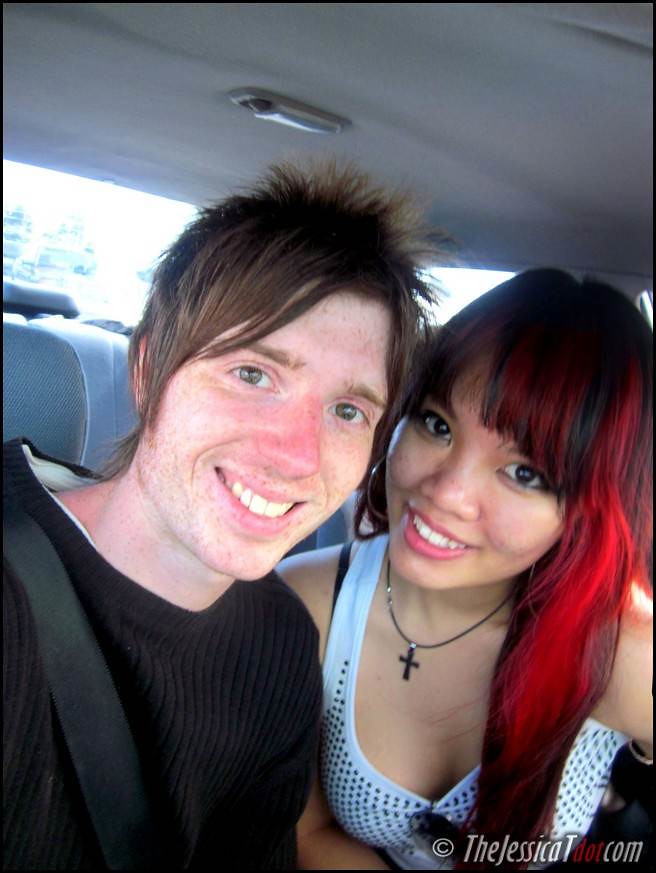 Bought a couple of stuff and soon after, Stuart gave me a ride home

It was already 5pm! Didn't know we all spent so much time in the mall

Oh and did I mention that Stuart had this really awesome car? It's wicked! I like 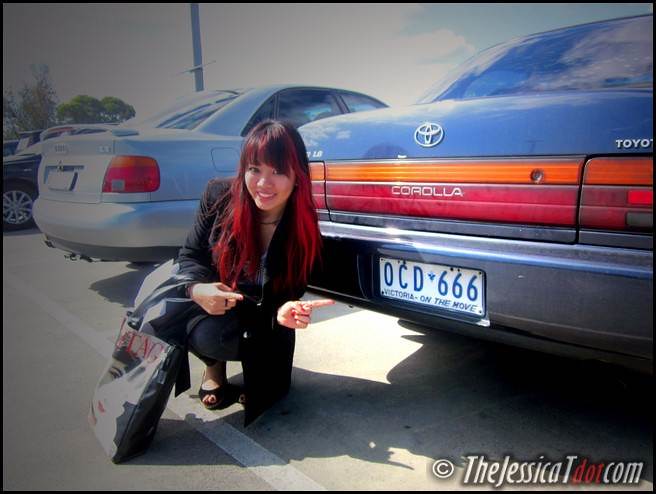 So that was my short adventure in the suburbs. The next day, Stuart took me to another suburb too, called Glen Waverly. More of that soon okie? Next post, I'll be heading downtown to Melbourne City alone! Exploring so many sights and sounds. 🙂