The Sunday Times IV : Sights, sounds, adventures & eats! My week in a flash ♥

I was back in form. Cheerful &  brimming with smiles, compared to last week's dreadful crawl of a week Out and about on a sunny afternoon!

Oh and to my fellow Malaysian people, HAPPY MALAYSIA DAY!

Yup, for you non-Malaysian readers, today is Malaysia's birthday and we are 49 years old.

Malaysia Day is NOT to be confused with our National/Independence Day,

which was celebrated some two weeks ago on the 31st August.

Today, 49 years ago, the formation of four independent nations :

and that new nation was Malaysia.

16th September 1963 was the very day we became a country of our own!

Anyway, what made my week this time round? Headed to The Pool KL in Ampang for a food review of their Japanese restaurant, Kyoto Lab

Being a Japanese food enthusiast, the excellent quality, taste & choice of meals exceeded my expectations! Slowly regained my appetite again and indulged in some comfort food

For some reason, those pancakes that I had above tasted like cardboard & had a rubbery texture.

What happened to the soft, fluffy, melt-in-your mouth pancakes I always used to have?  This makes the avid pancake-fan in me, sad 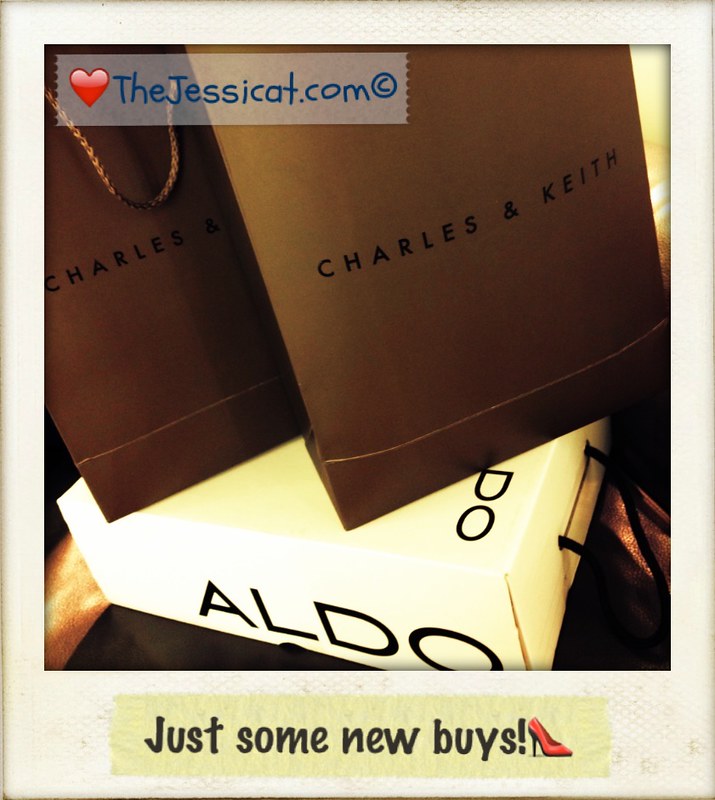 Had some retail therapy to make me happy. We hung out at Delicious @ Mid Valley Megamall and I'd fully recommend the….. 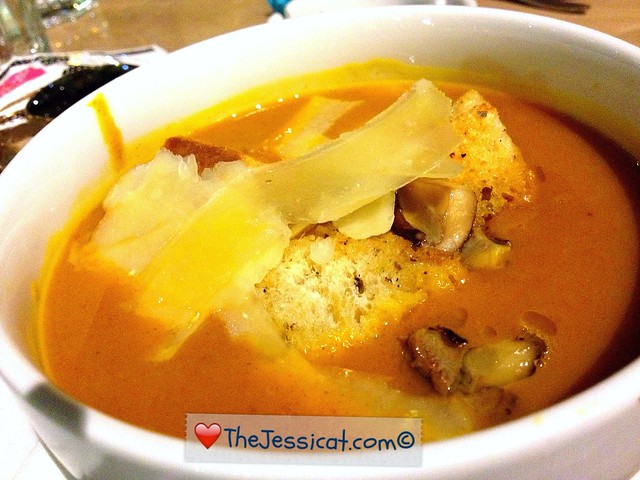 It's a new item in the menu. It was flavourful, not too creamy & just the right texture 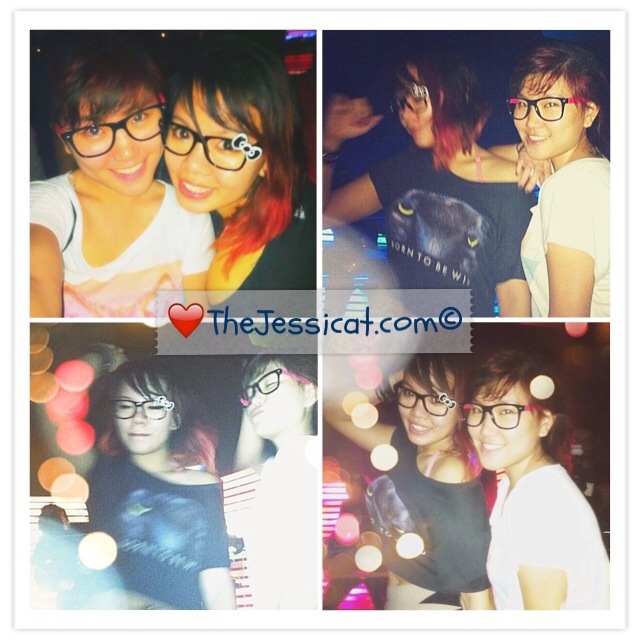 I jumped right onto the podium (and made bestie Pam join me up there!) and I shooked 12th Planet's hand!

Thanks for the photo Pam xx

Song of the week! I love Zedd, 'nuff said

This was the song that 12th Planet boomed and catapulted me to rave on the podium! Headed out for dinner with my suede grey fedora & a buttoned American flag blouse! 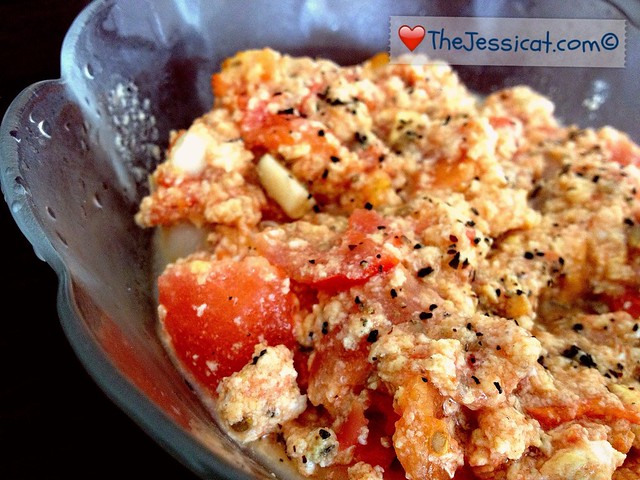 Made some dinner. Inspired by popular Arabic dish, Shakshouka

Got a little SELCA crazy whilst stuck in a jam. How narcissistic, I know 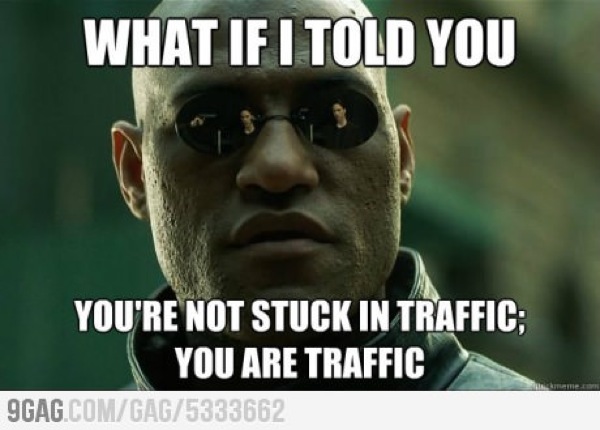 Why that highway is congested even at 3PM is beyond me. But that's something to think about, no? 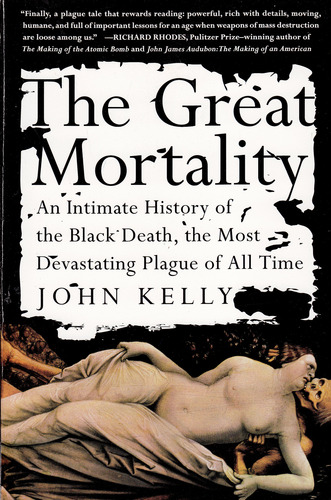 Spent my entire Saturday with theboyfie in Borders-Starbucks, The Curve.

He was reading the new book he bought, The Great Mortality by John Kelly,

while I was working away on some of my blogging & photo editing. Gee, I love the month-long celebrations! So much merriment 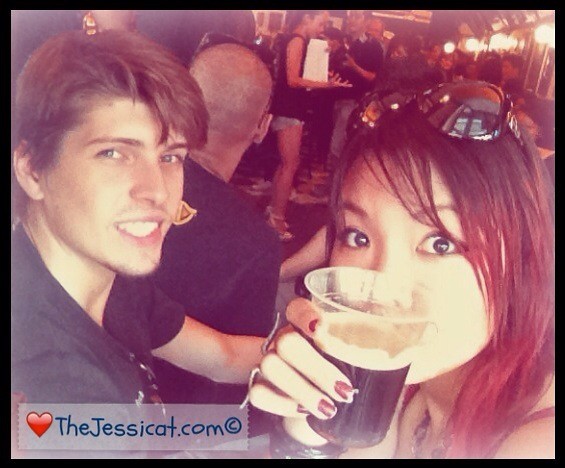 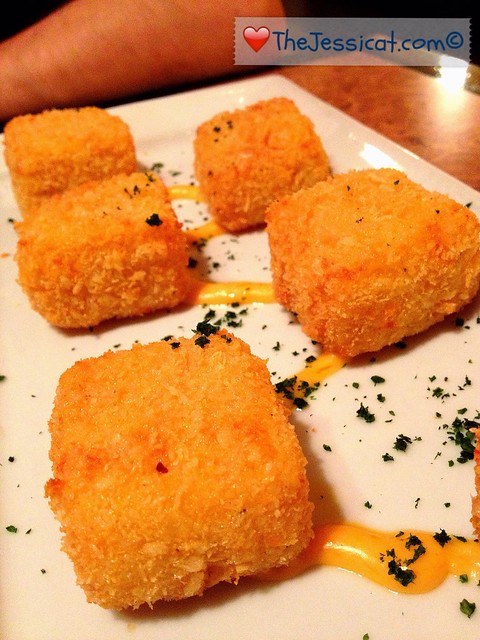 For the non-health conscious, I'd recommend the Deep Fried Mac & Cheese balls 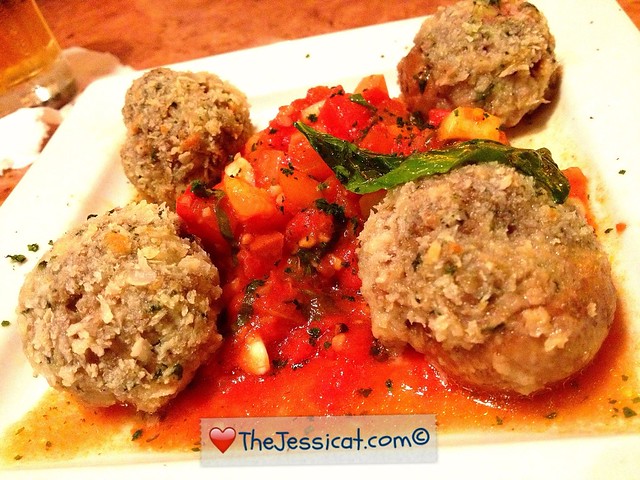 Should you prefer a healthier meal, I'd recommend the Stuffed Mushrooms with ground beef!

It's served with bruschetta toppings and pretty damn delicious too Just came back from Youth Jam, held in Sunway Pyramid!

And that wraps up my seven days this time round.

It was a pretty average week, with some good news (still a secret at the moment!) to share very soon!

A while back, I promised a certain French magician that when I go to Paris one day, I'm going to impress him with my magic performance and a particular mentalism/illusion trick. And I will.

That being said, have an awesome seven days ahead dearies.

And to my Malaysian readers, enjoy tomorrow's public holiday thanks to Malaysia Day!

The Sunday Times is a new once-a-week series; published every Sunday night to recap the highlights of my week, capture what piques my interest and to share recommendations for to-go places and to-eats throughout the week

So follow me to get instant updates and pretty photos of the sights & sounds all around!