At the stroke of midnight : our random breakdance + housie photoshoot atop Genting Highlands!

Sometimes we only reminisce what we do best during our younger days.

But some of us try to relive it.

When I was a teenager madly immersed in hip hop and street culture – like many others at the time, I used to dabble in some breakdancing routines with fellow teens and high school kids.

But one fine day, housie Edwin and I decided to give le old bones some good crackin' 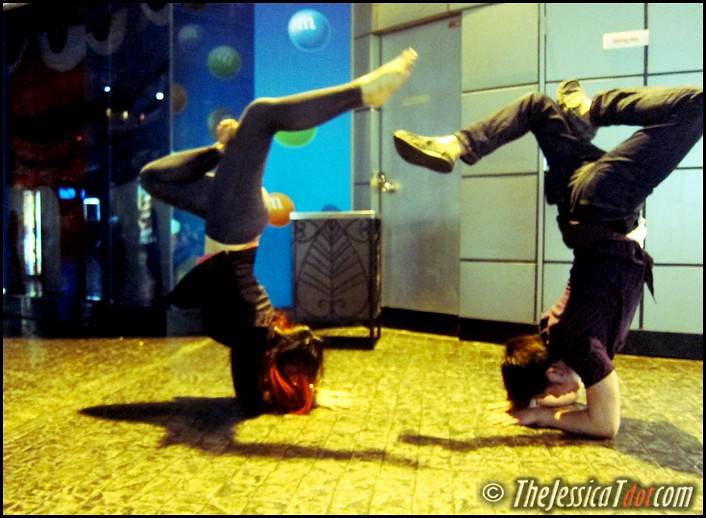 Looks like we've still got it kickin', even after 10 years! 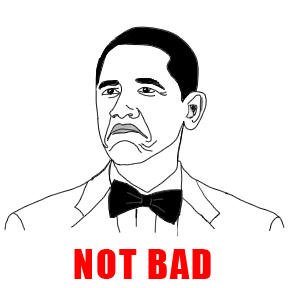 I can clearly remember my fave moves were the helicopter, windmill, turtle, 6-step, seven, scorpion and various air-freezes.

Unfortunately, I sucked at them; wasn't exactly the best B-Girl on the block.

But I sure harboured lots of passion for it, regardless. 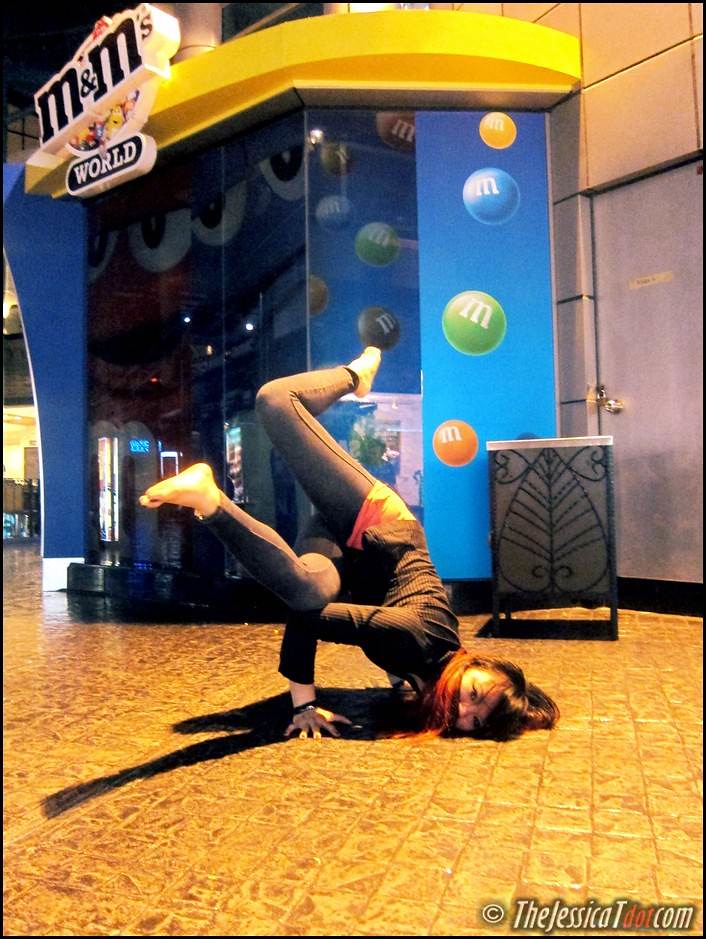 Breaking into a side-freeze in Genting Indoor Themepark at midnight! 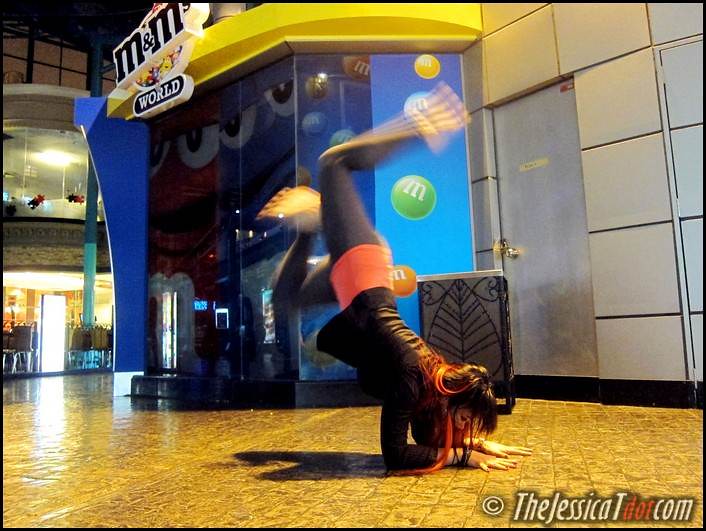 Futile attempts at the air-flare

It was indeed a random night out. 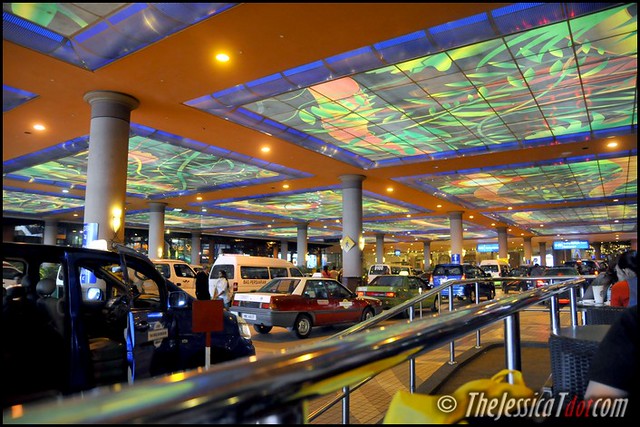 We sure do get up to a lot of hilarious fun!! 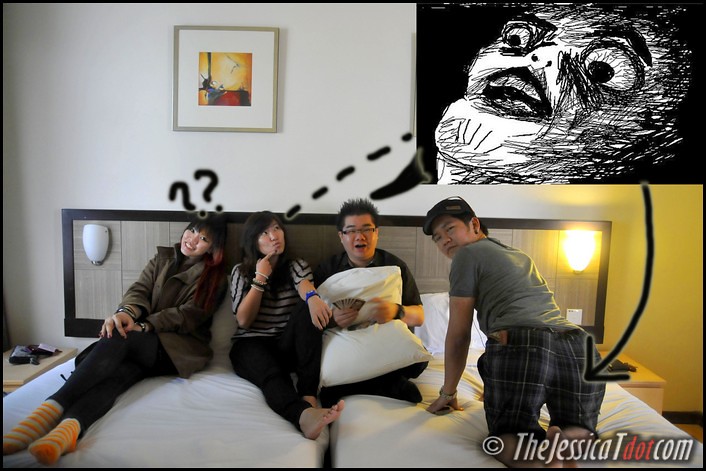 Just being silly in my Deluxe Twin Room in First World Hotel, Genting

On the same night as the breakdance photoshoot, we also got up to taking artsy profile shots and group shots of us housies. 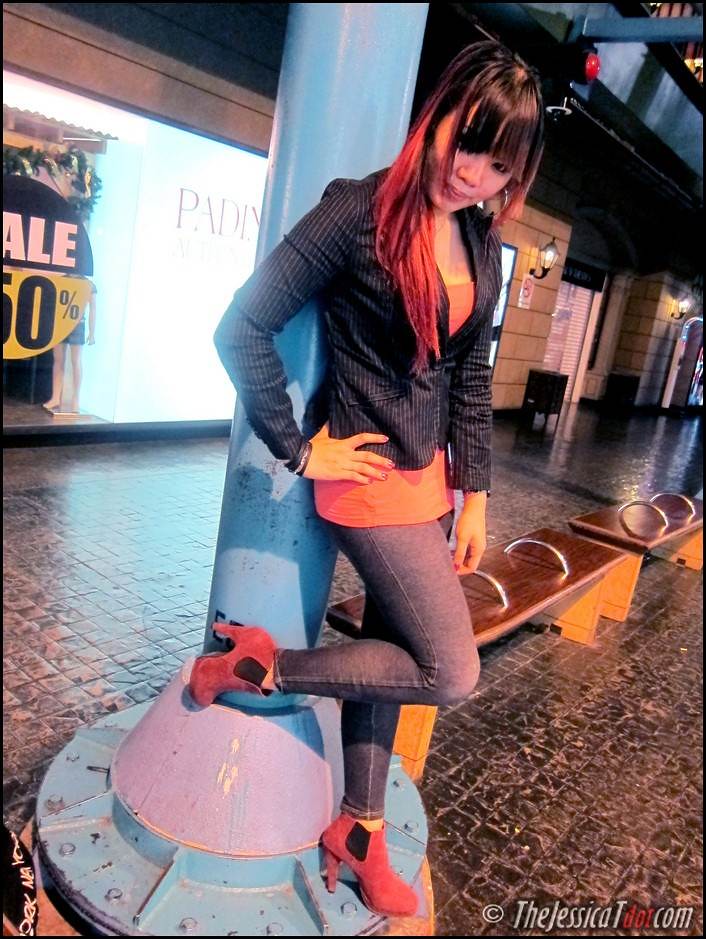 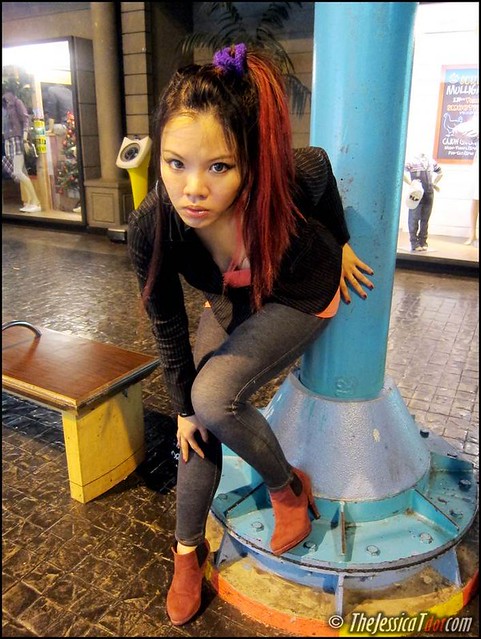 Beware of the Yakuza on the loose! 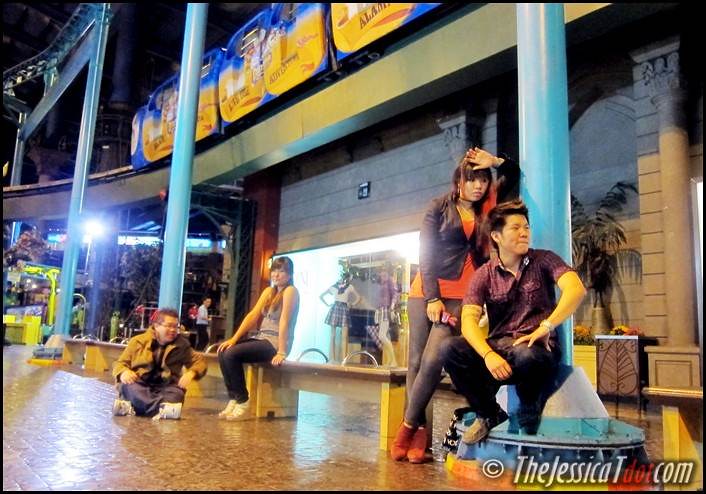 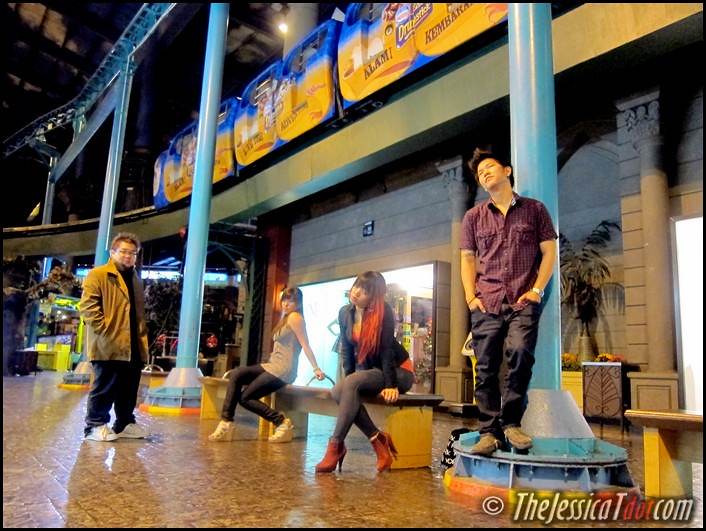 Think we can pull it off? 😛 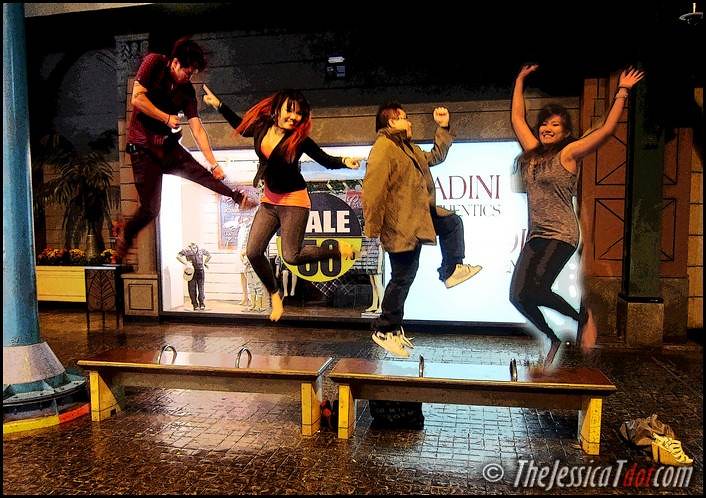 But the next time we get up there…

YOU GIVE US OUR MONEY BACK!!