A grand charity ball & gala dinner night at ‘A Musical Evening for the Children’ by A Cut Above!

“Charity . . . is the opium of the privileged.” ― Chinua Achebe, Anthills of the Savannah.

Tonight certainly made that old adage crystal clear, as A Cut Above Group of Salons was set to deliver a night of love, music and kindness in its finest grandeur.

I was honoured to be invited to this philanthropic celebration, known as 'A Musical Evening for the Children' in Sunway Resort Hotel & Spa's Grand Ballroom. 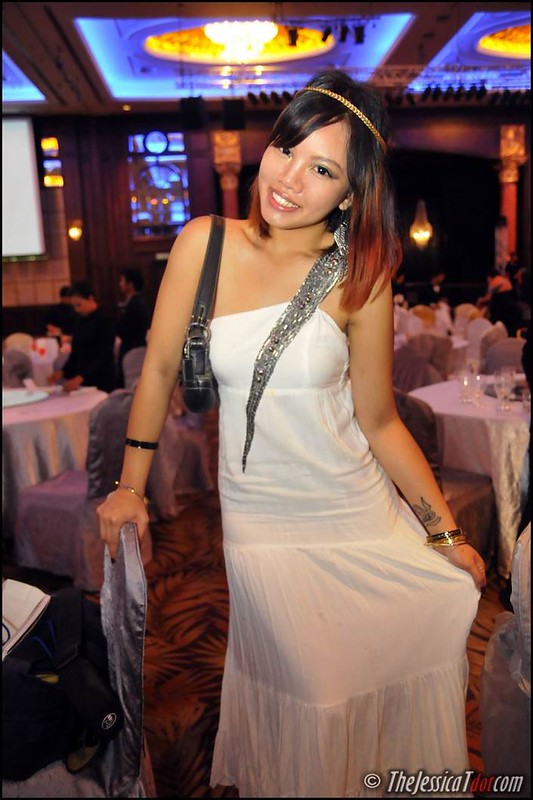 My look tonight is influenced by the grace of Greek goddesses.

I was aiming for purity, grace and elegance and attended the evening donning white and gold

Here's what I wore to the event: 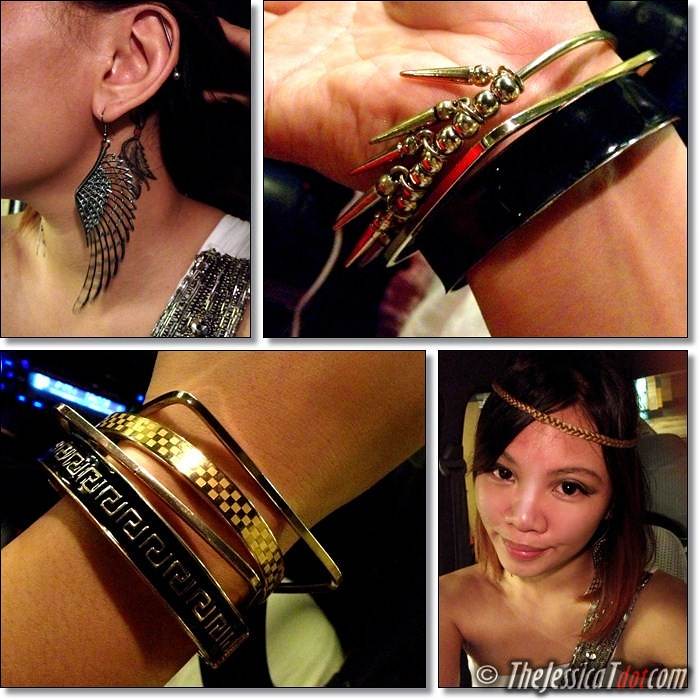 Accessories in gold & the white sequinned toga dress is from a boutique in Melbourne, Australia

I arrived the venue and was already amazed by the first thing I saw; the decorations of the building! 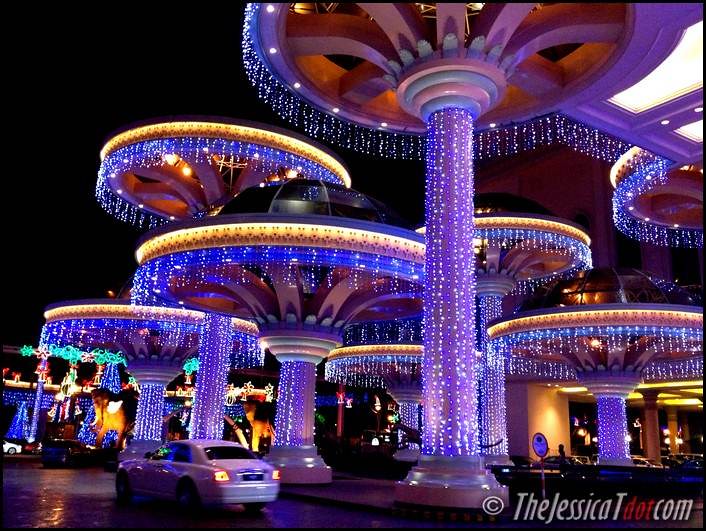 All set for an ethereal night ahead! 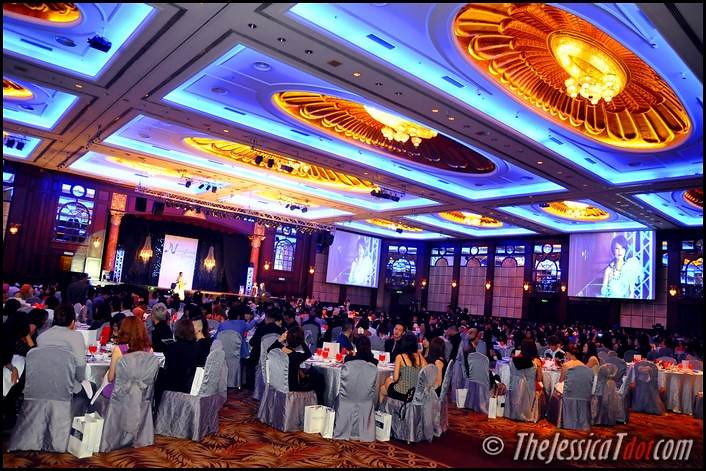 Upon entering the Grand Ballroom

The moment I arrived, Winnie dearest, the Chief Creative Director & Founder of A Cut Above had just begun giving her welcoming speech. 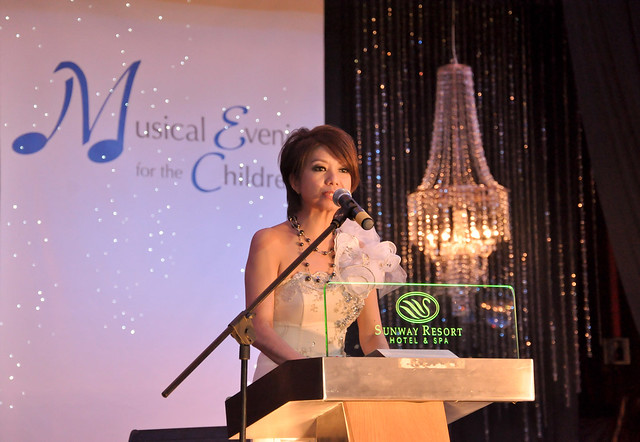 Winnie Loo addressing all her guests

She spoke of her aims of this ball & ultimately wanted us to enjoy our evening with her.

Just by listening to her speak, I knew she had high hopes for tonight and I could also forsee that it will be a successful evening; leaving us with beautiful memories and warmth in our hearts. 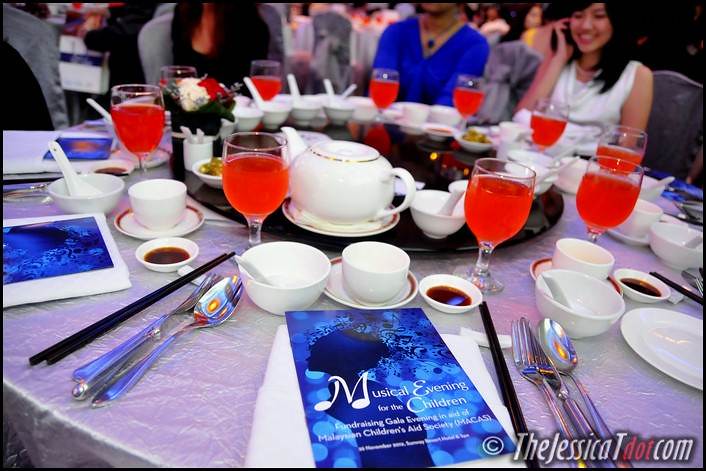 I was ushered to my table and took my seat 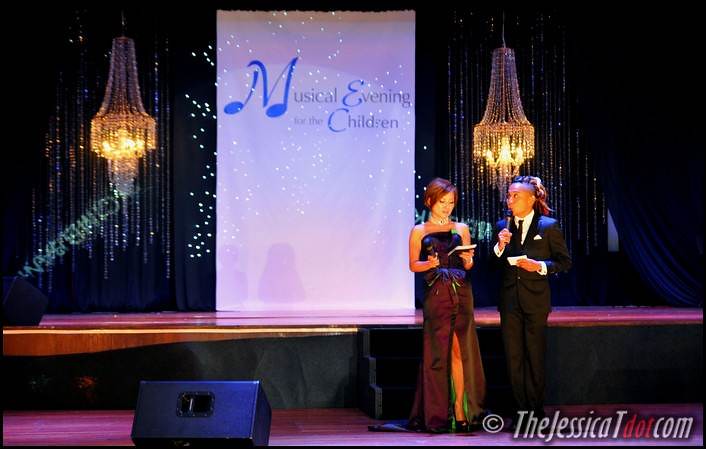 The celebrity emcees of the evening – Chui Leng and Baki Zainal

He had a really epic hairdo!

It was all shaved around the sides but had some sort of dreadlocks tied up in a long ponytail.

Before gala began, there was a cheque presentation to the Malaysian Children's Aid Society (MACAS)

As expected, the contributions, donations & sales from the charity was a success! 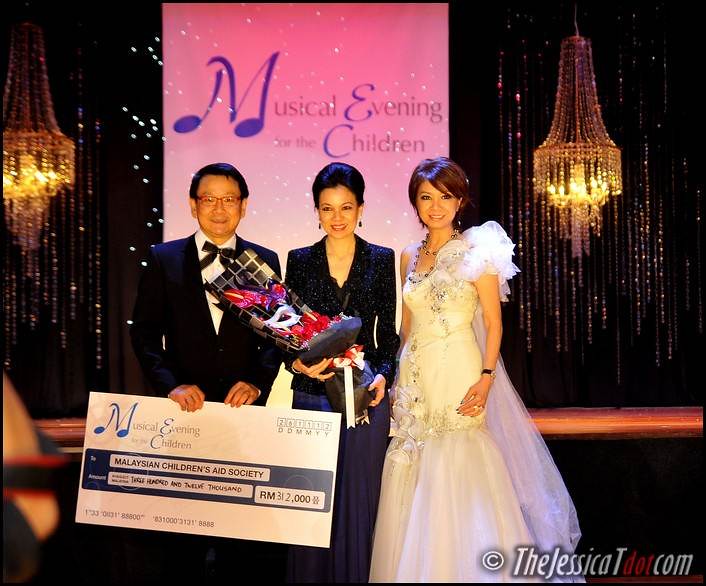 If you can't see from the mock cheque above, the amount was an impressive figure of RM312,000!

That's an amazing figure, don't you think? But that's not all.

An auction for an exquisite piece of jewellery was held at the end of the gala! More on that shortly! 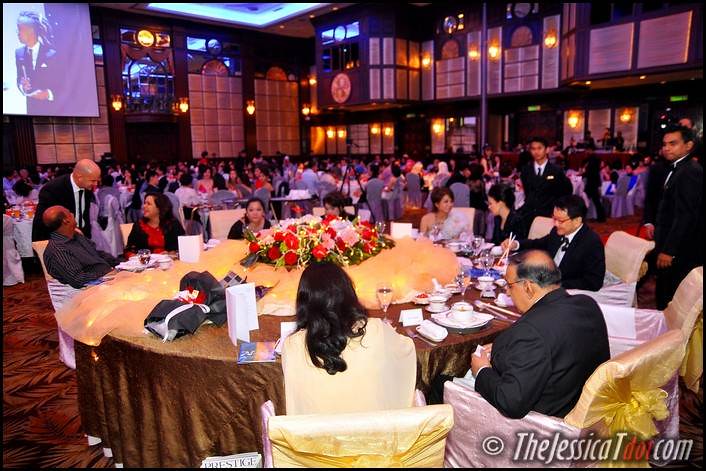 The very first entertainment of the night was a graceful performance of ballet dancing!

The children were decked in adorable animal outfits dancing in a nimble, yet sensual & languid motion 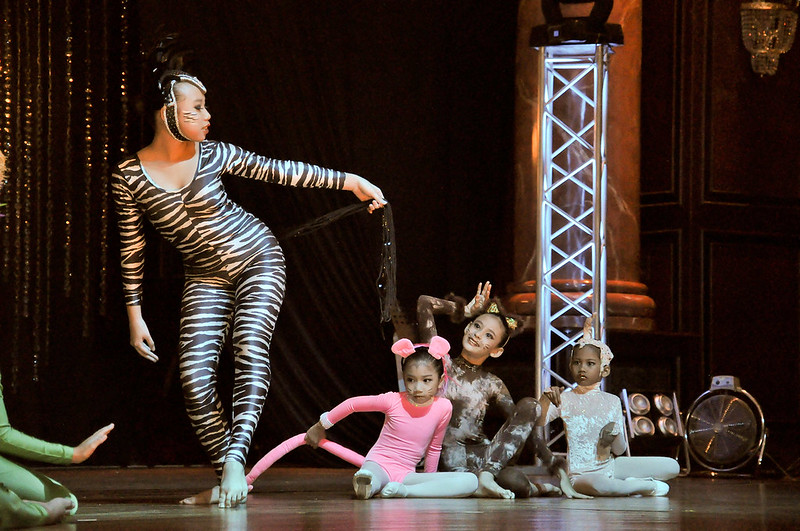 Moving to the rhythm

These lovely children were from Karen Barnes Dance Studio, who danced to 'Symphony of the Forests'

Their moves were smooth, synchronized and executed in perfect harmony. Well done, kids! 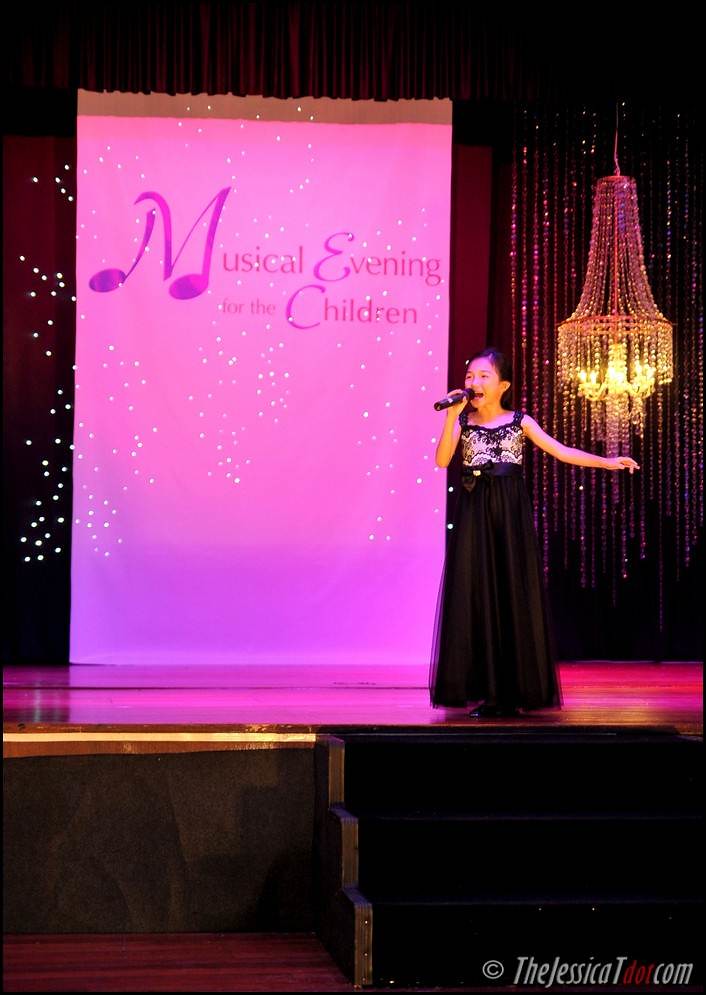 Next up, was our favorite nine year old songbird Crystal Lee!

She belted out several renditions of popular songs, ranging from the oldies/classics to the contemporary.

It was wonderful to see her wide range of vocals at such a tender age! 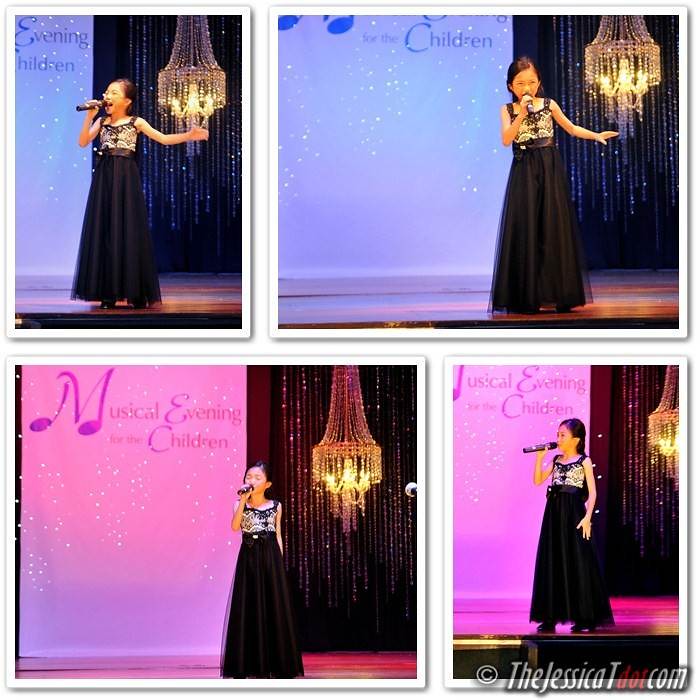 This little songbird wowed us all with her confidence and melodious voice.

She actually looked really tiny singing her solos all alone on the huge stage! 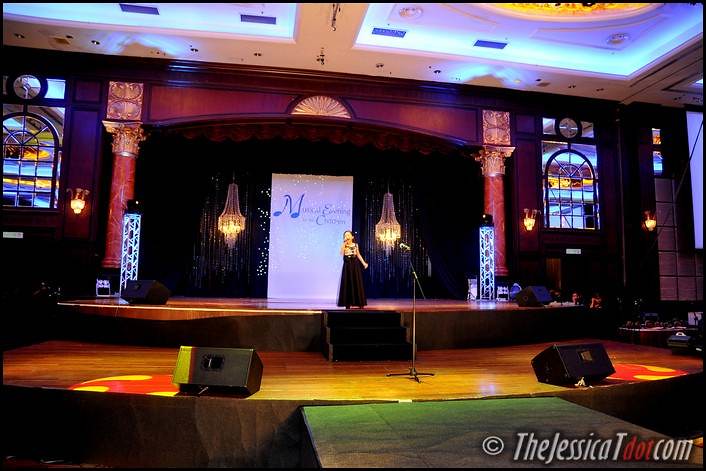 See what I mean?

But she wasn't going to be alone any longer.

Her mentor, violinist Dennis Lau joined her onstage and performed an incredible duet with his prodigy! 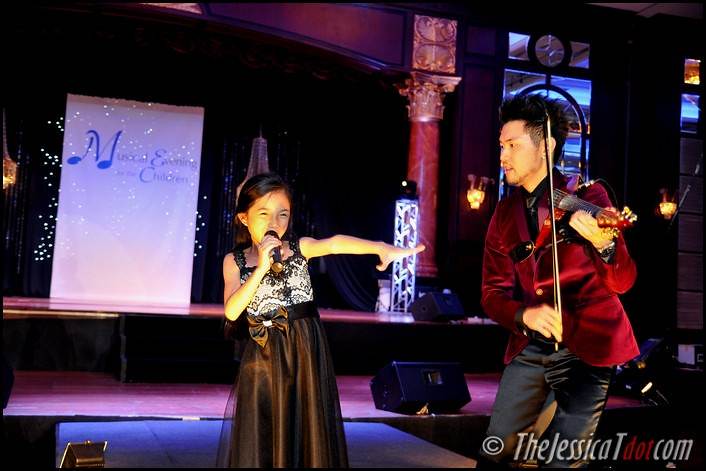 They brought down the house with a mind-blowing version of Jessie J's Price Tag! 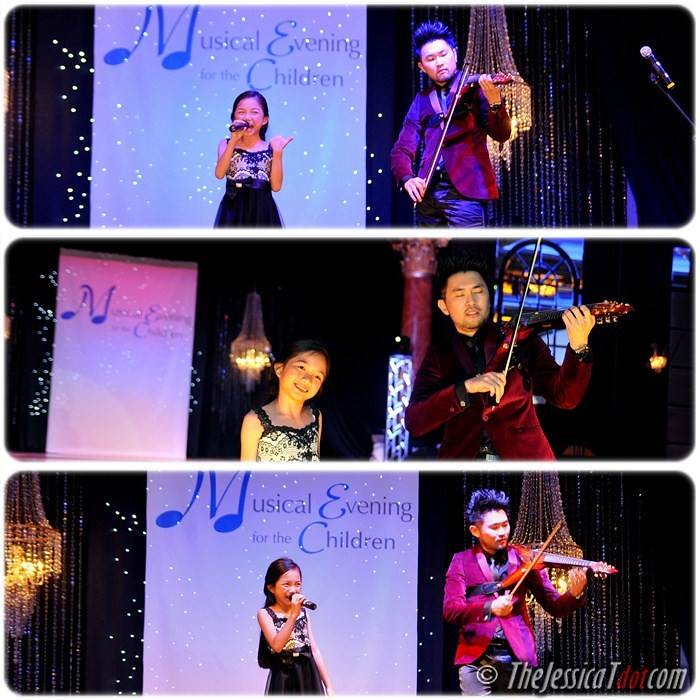 I couldn't help but to bop my head to the rhythm & sing along with them too! 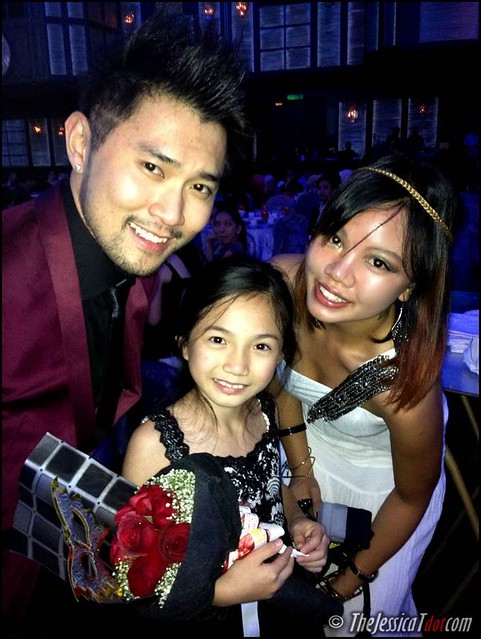 A photo with Dennis and Crystal

Heavy bass filled the air! All produced not by the speakers or the sound systems of the event, but by the mere sounds coming from one's throat. 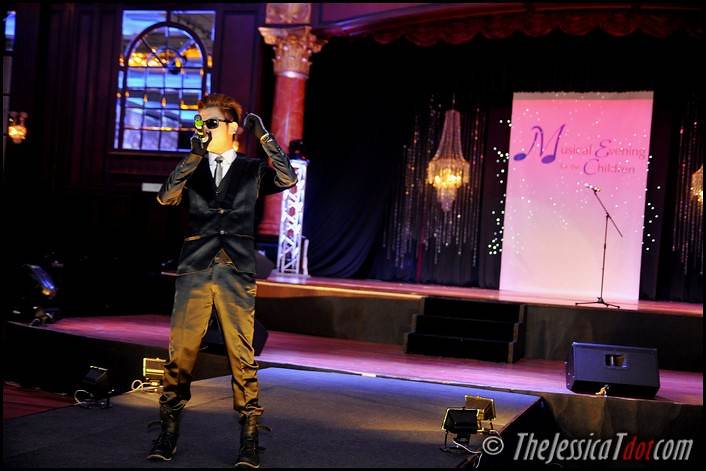 I'm sure you've heard of beatboxing

Koujee the beatboxer amazed the crowd with his remarkable and rather rare vocal talent. 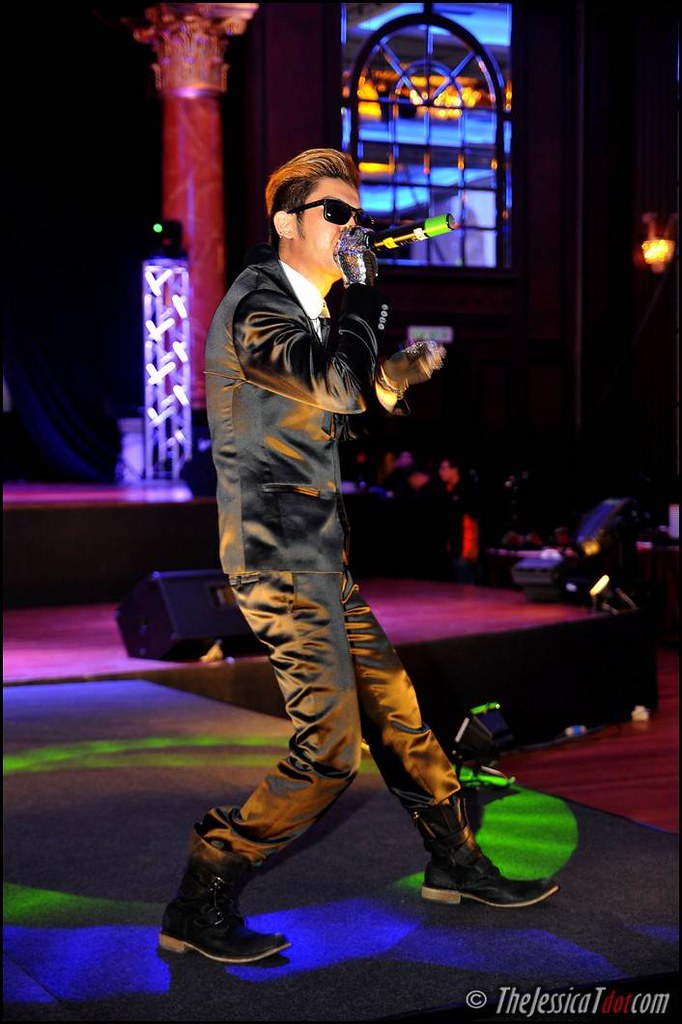