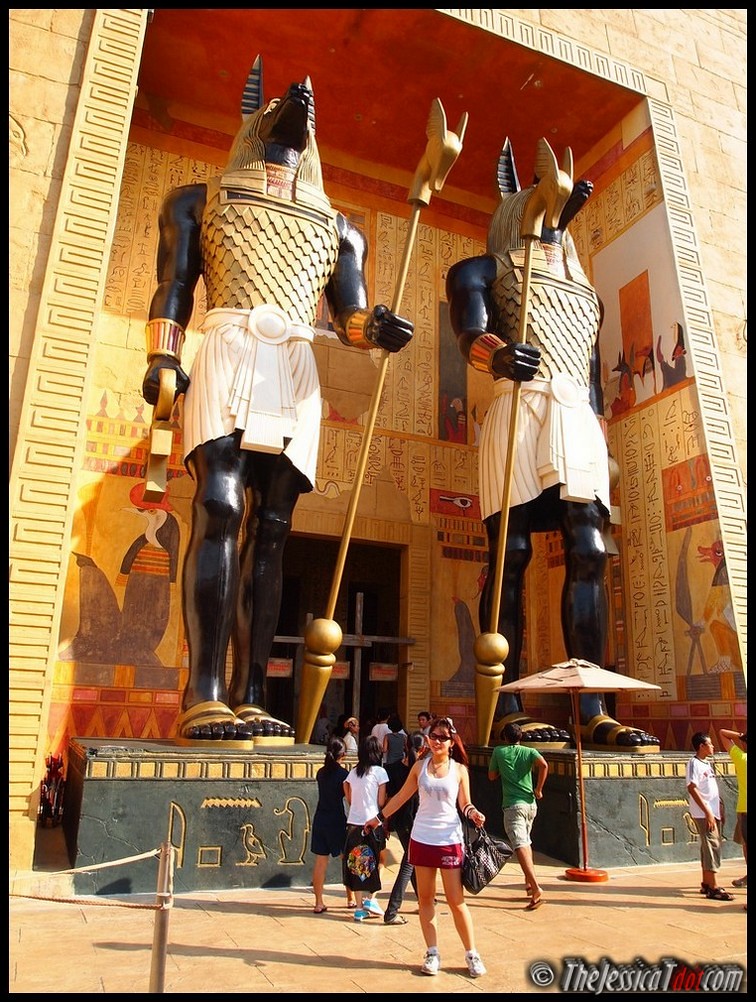 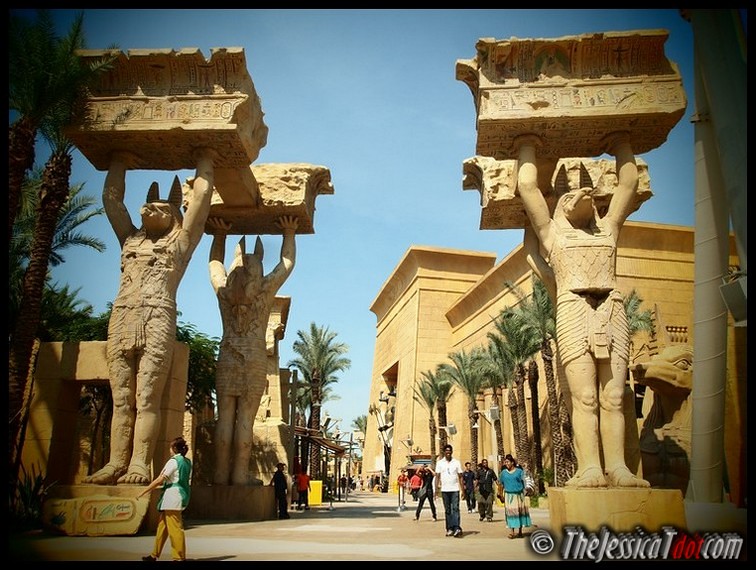 That was, assumably, how I took an instant liking towards the Kingdom of Egypt.

No, I assure you, it’s certainly not an obsession of any sort. I just found it relatively captivating. 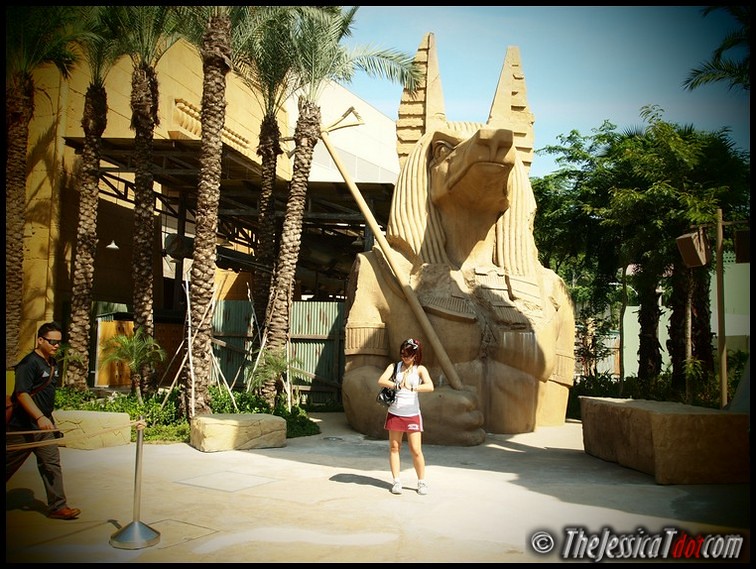 Case in point; these blogposts:

My Eye of Horus wrist tattoo & My visit to the King Tutankhamun Museum episodes.

Allow me to refresh your memory. 22 year old Jessicat at the King Tutankhamun and the Golden Age of the Pharaohs museum, Melbourne. 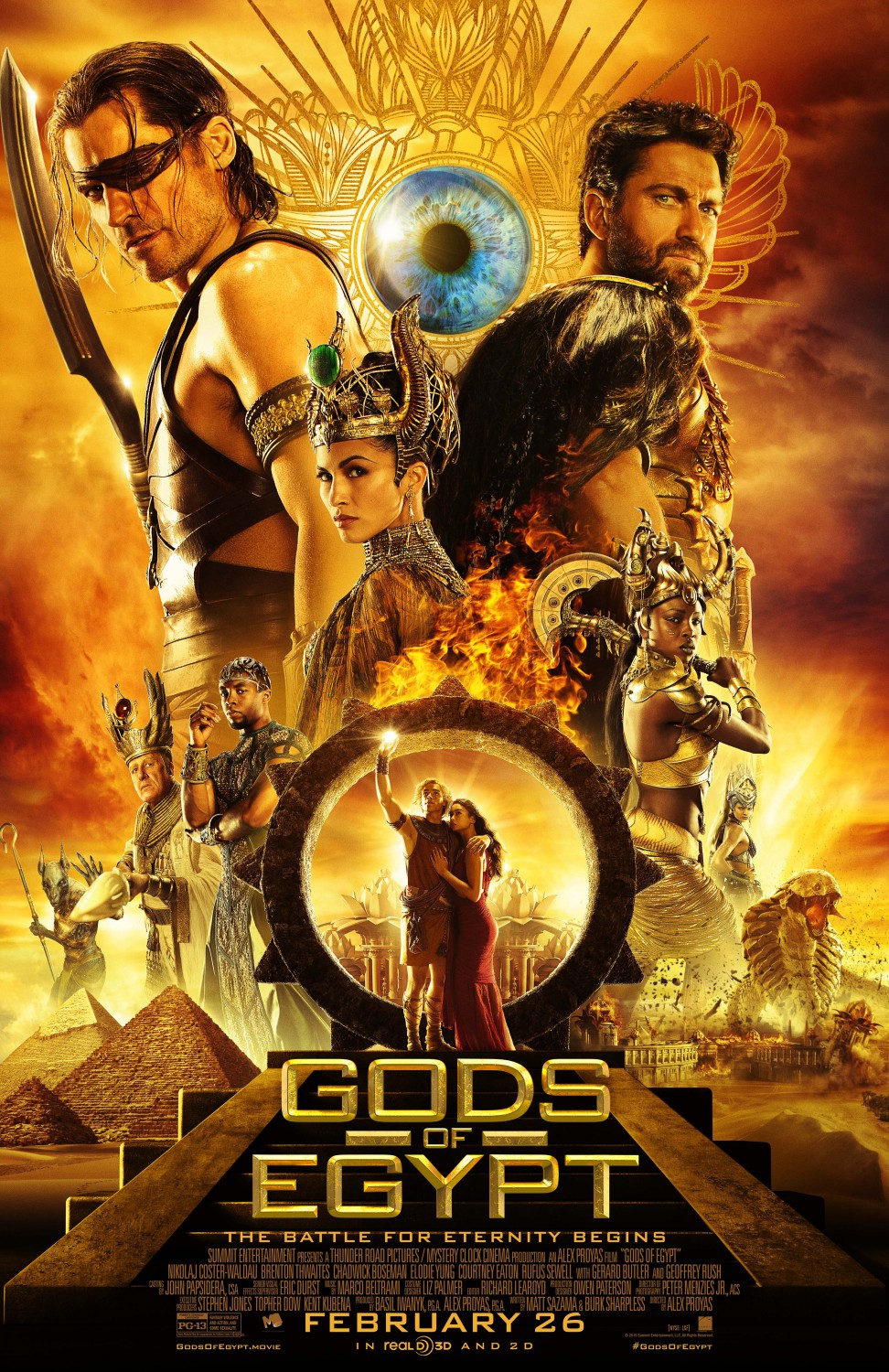 Needless to say, I was particularly psyched when Gods of Egypt released in cinemas about 3 weeks ago. Moo took me to catch the movie at TGV Cinema’s IMAX and boy, we enjoyed it so very much! 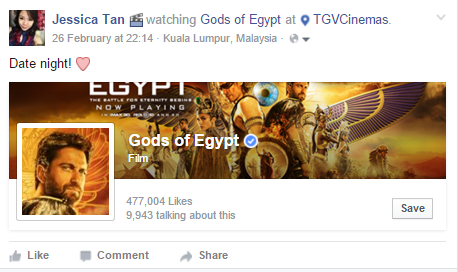 So… why should you totally watch Gods of Egypt (if you haven’t already!)?

1. It will totally keep you on the edge of your seat

I totally sat upright and almost throughout the entire movie. The major suspense this movie brings was unlike any other. The fights, war and conflicts between the protagonist & antagonists were intense! Not to mention the battles between the Gods, mortals and the gargantuan mythical creatures and demons – exhilarating. My face throughout the 127 minutes of showtime.

2. Gerard Butler was such a bad-ass.

I think I need to say this one more time… IT IS GERARD BUTLER. Ok I think I should stop now.

Very thought provoking, how a mere mortal would go through great lengths just to see a smile from the love of his life and to eventually rescue her from the evil deeds of the dark empire of Set. It’s amazing to watch how love triumphs over evil in an emotional rollercoaster of deceit, trust, sacrifice, betrayal and more. Hathor, The Goddess of Love’s kind and committed ways of upholding her duties were also rather tear-inducing.

If you’re keen for a fast-track into what this culture is all about, you have it all in a rather concise 127 minutes. Well, not sure if it would strike an interest in you as it did in me, but if there was any motion picture that would best exemplify the Egyptian gods, goddesses and legendary creatures, it would be this film – hands down! 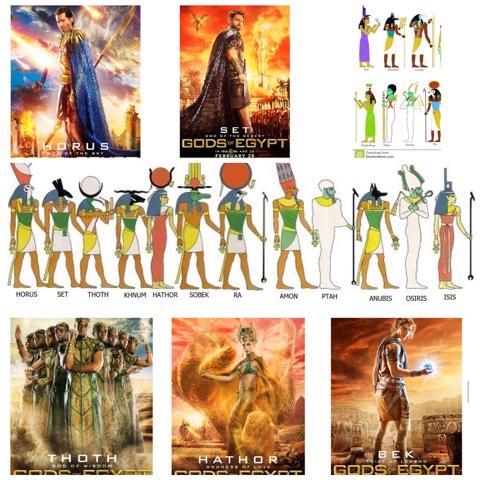 5. Because the cast is just so damn fine.

I don’t discriminate. The male leads and the female leads were definitely eye-candy. Now, don’t just read this blog and not watch it!

It’s grossing 13th (as at time of writing) on the Box Office charts. Watch it to learn more about an age-old culture and then maybe possibly, you’d see why I am so enchanted by the likes of everything Egyptian. 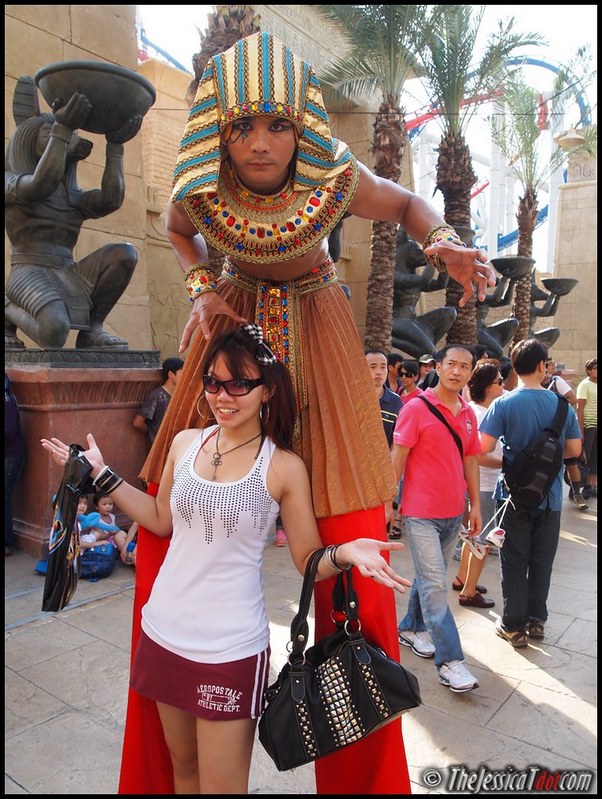 I shall say no more. Go watch it now – I implore you, with the mighty power of Ra! But before you go… Enjoy the trailer!