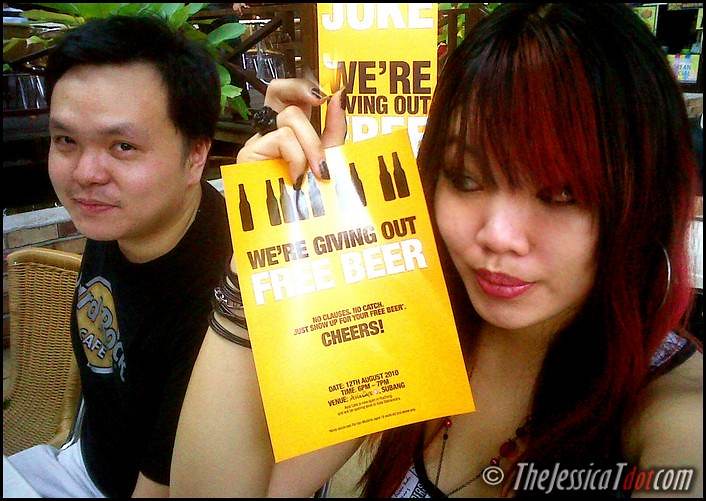 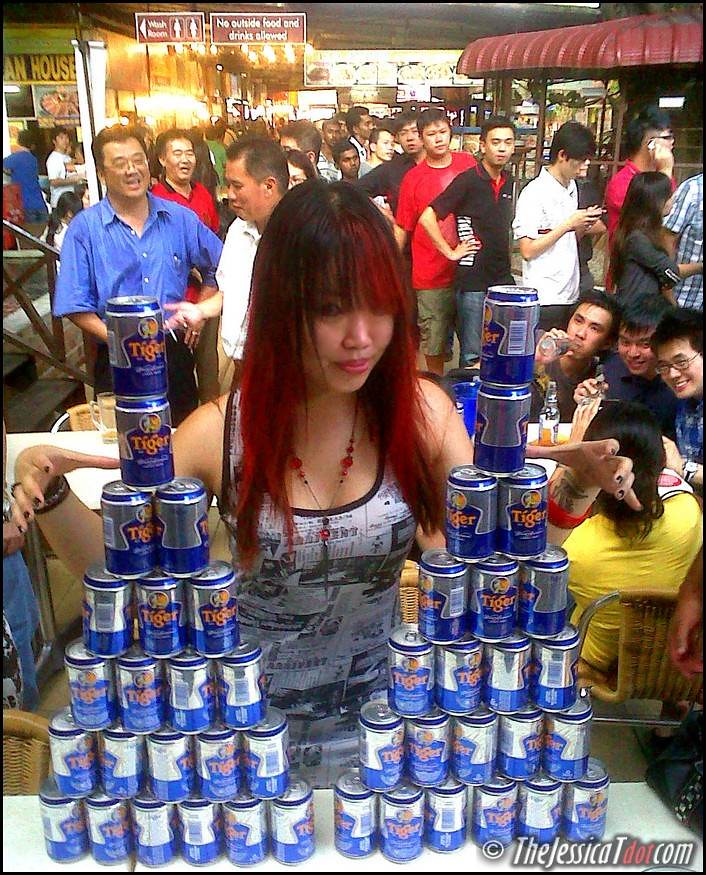 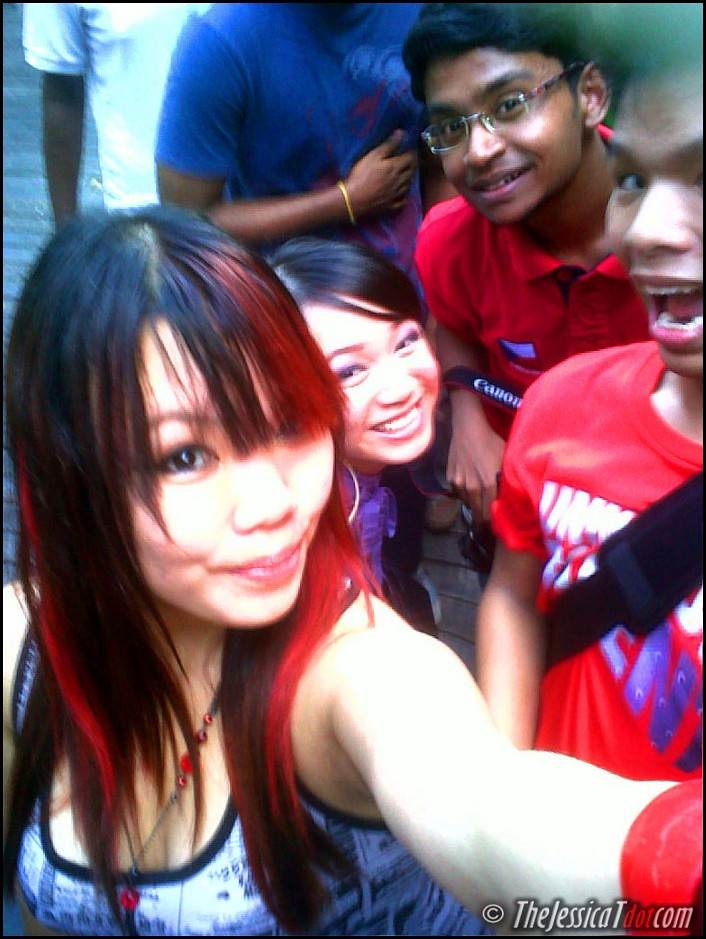 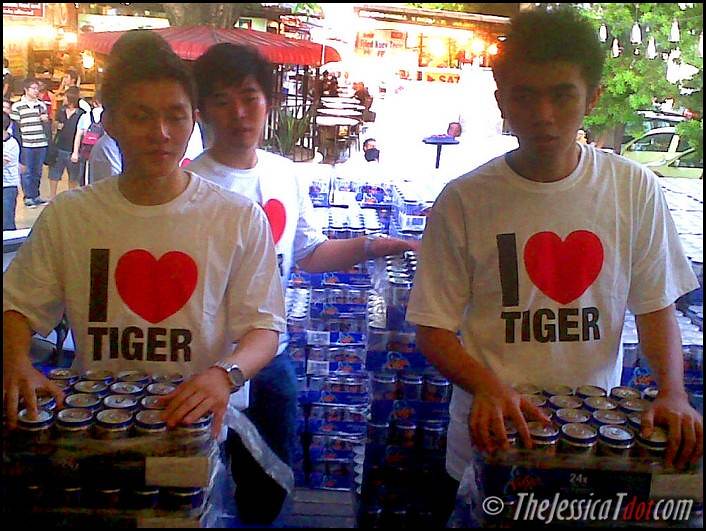 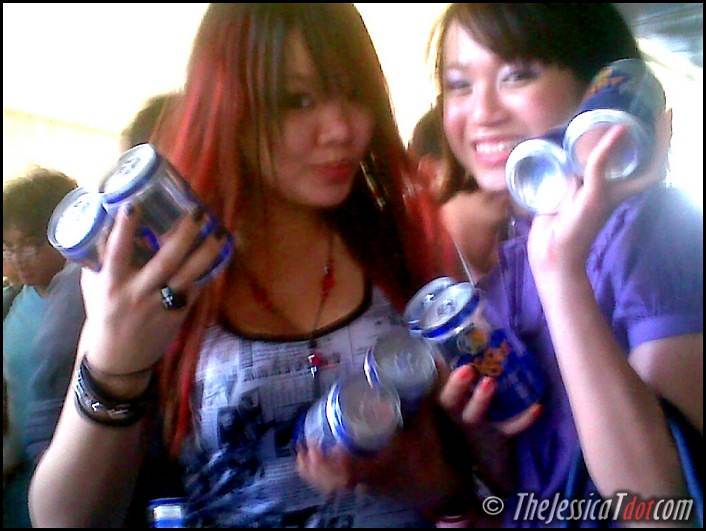 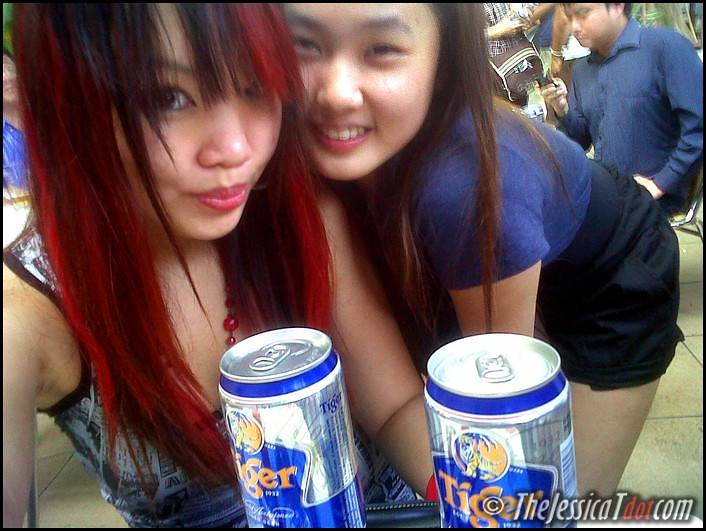 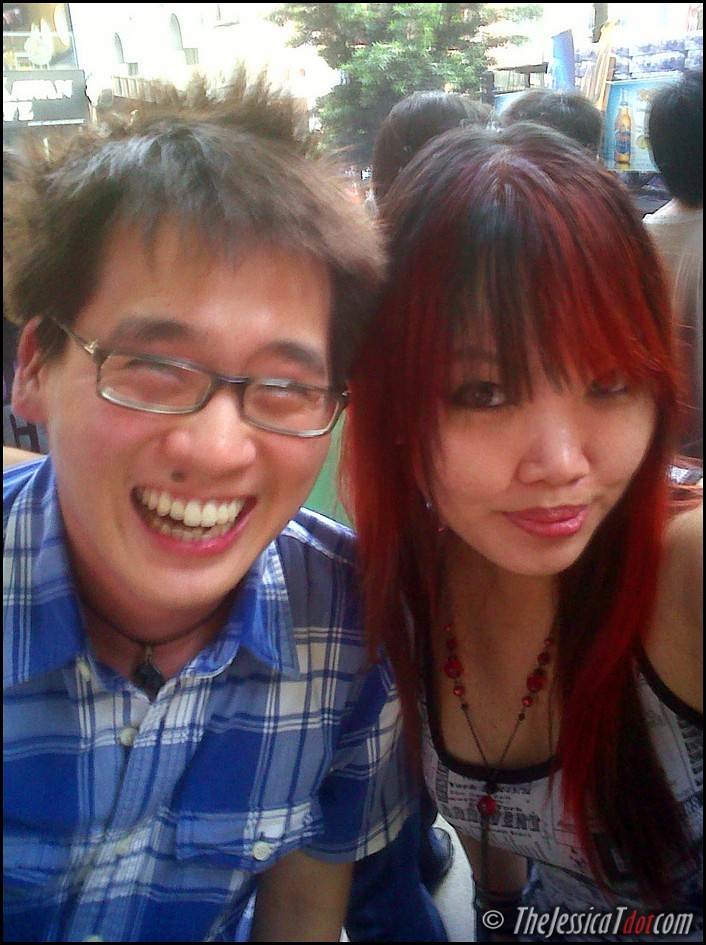 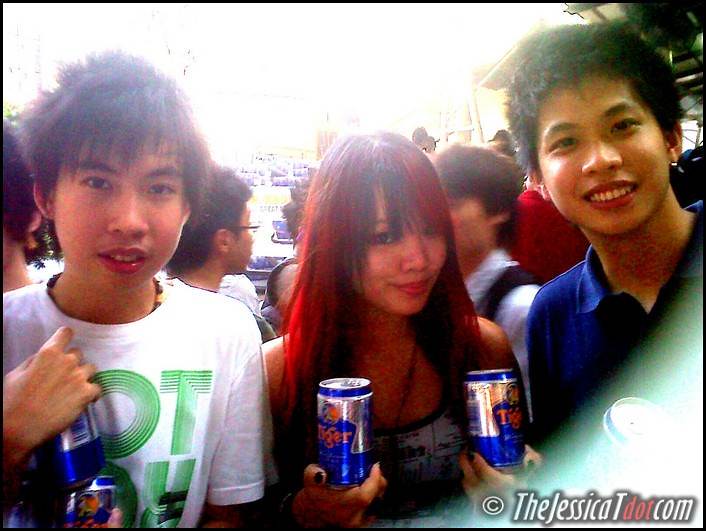 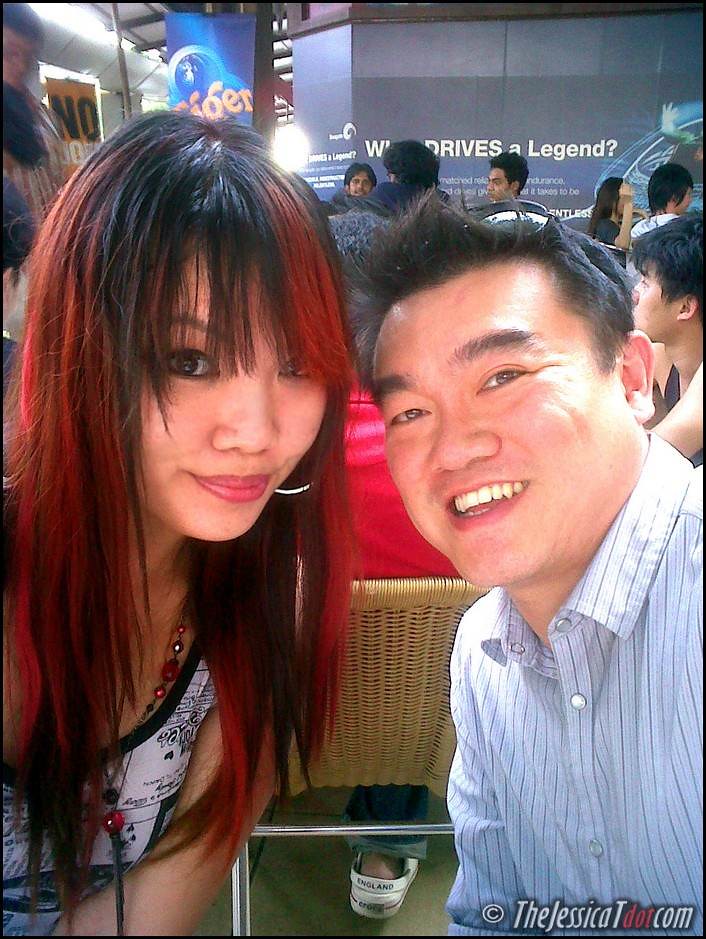 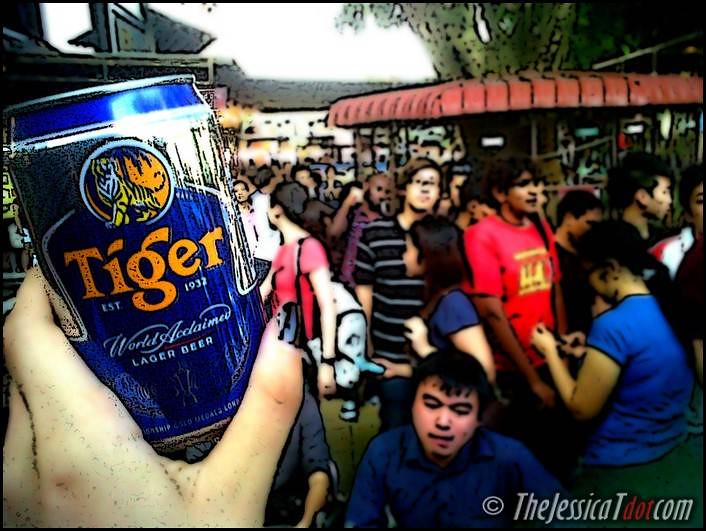 Feel like lemonade? Or… beer? Can’t decide? Have both. The all-new Tiger Radler roars its way to Malaysia!

Rocking Club Miami Asahi in my beloved Penang island thanks to Asahi Malaysia!