When the clock struck 12 midnight on the 14th of December 2012, it marked the exact moment the iPhone 5 began its official launch in Malaysia. 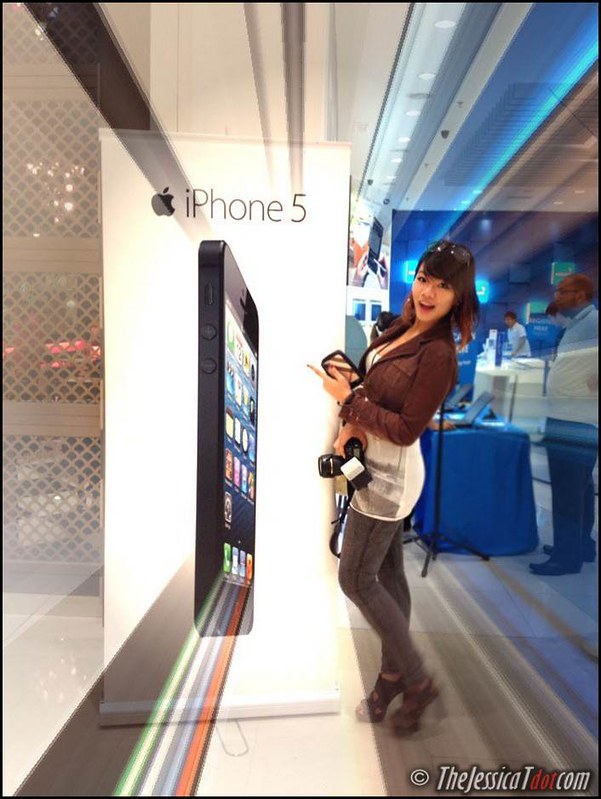 The start of the weekend had barely begun, but Apple fanboys & fangirls had already started queuing up outside even before the outlet opened its doors for business.

That was what I saw at the Blue Cube outlet in Pavilion KL when Celcom launched the iPhone 5! 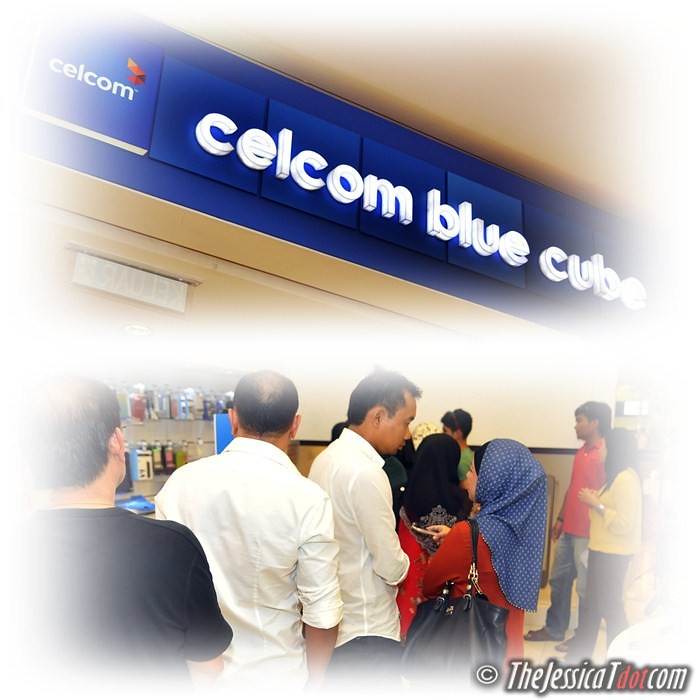 So many people? No surprise. Celcom is Malaysia's best network with the widest coverage after all

I made my way to the city for a lunch date with Konzy and couldn't help but to pop by the store first to see the iPhone 5 in the flesh with my very own eyes. 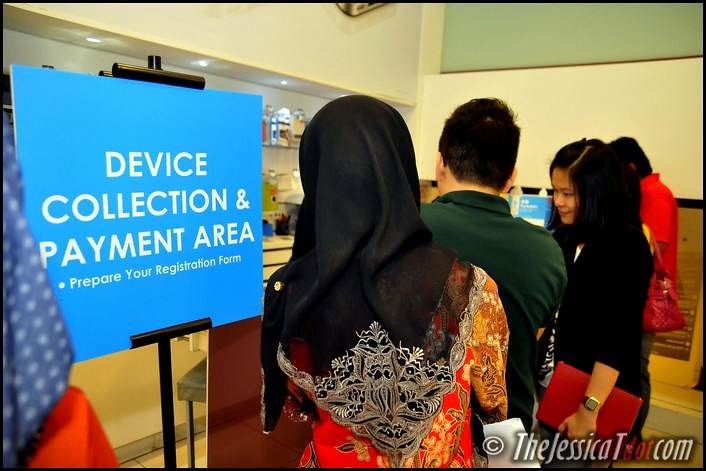 Played with both the iPhone 4S & the iPhone 5 in the store and did a quick physical comparison.

Hey hey, look what we have here! 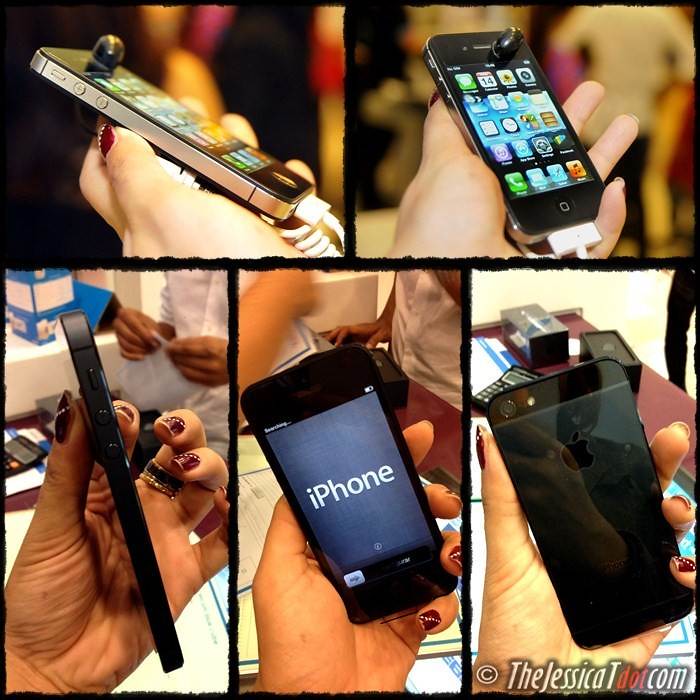 Compared to its predecessor the iPhone 4S (above), it is physically thinner, lighter, longer and more solid

Holding it in the palm of my hand was a thrill in itself… and you know you're carrying the world's most sought after Apple iPhone 5! But unfortunately, it wasn't mine 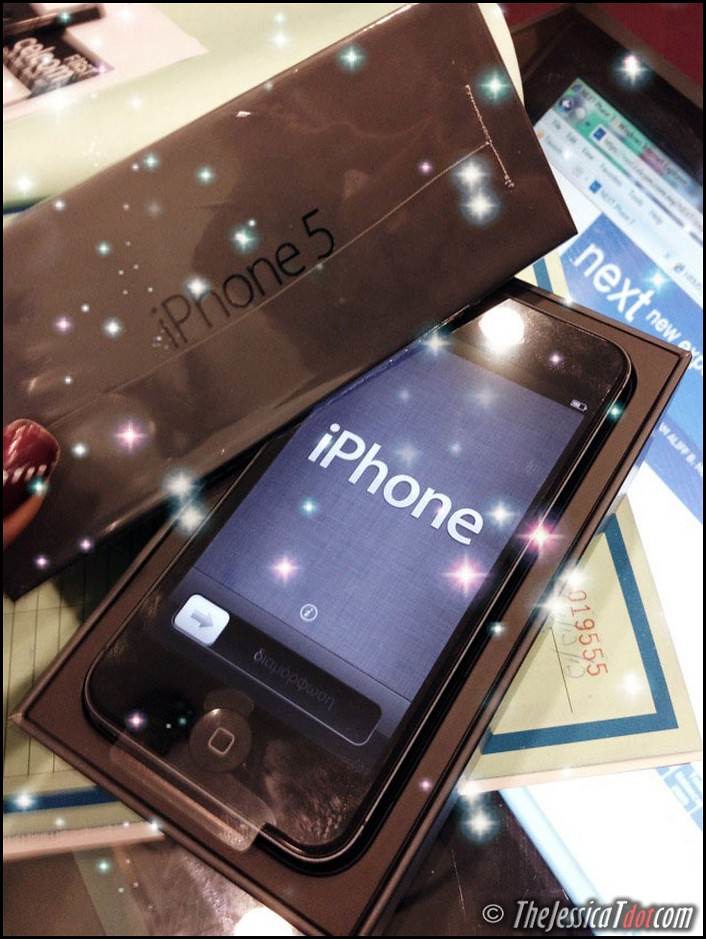 Yes I am a convert.

I used to think iPhones and Apple products were a tad overrated (maybe I was jealous that I didn't own one at the time?) but the moment I got one to call my own, I could finally see why it was THAT popular 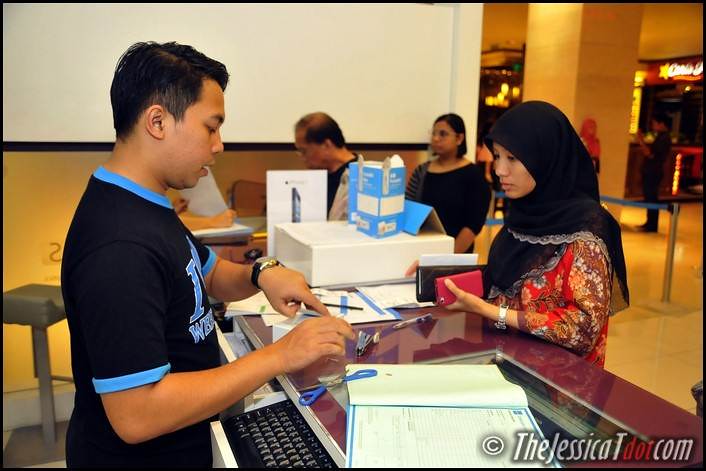 One of the many new owners of the iPhone 5 in Malaysia!

Why don't you get one from Celcom Blue Cube for yourself?

If you get your iPhone 5 with Celcom, you'll be in for :

HIGHEST data volume of up to 6.2GB per month

BUNDLED USAGE up to 1,500 in minutes/SMS/MMS 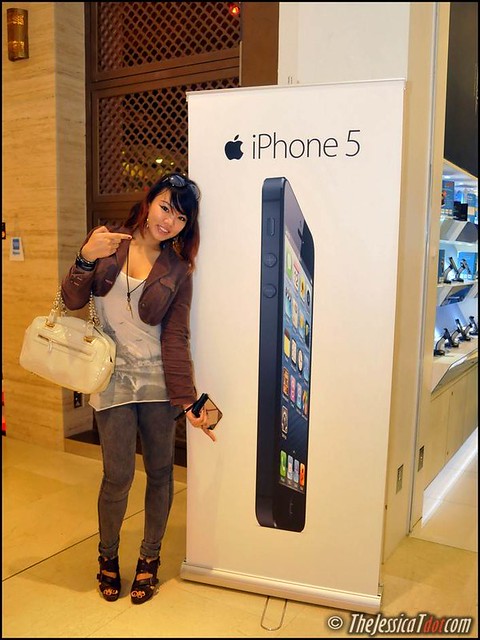 Cool, eh? They have the best rates & offers the most savings too.

So here are the packages/plans available on the Celcom network : 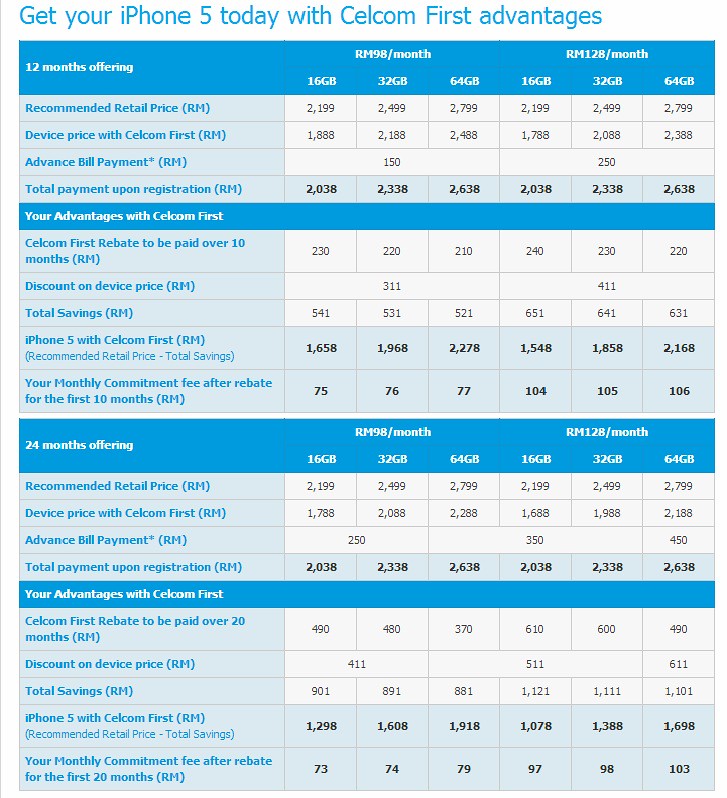 I've did the math. The total payment upon registration for each iPhone 5 is as follows: 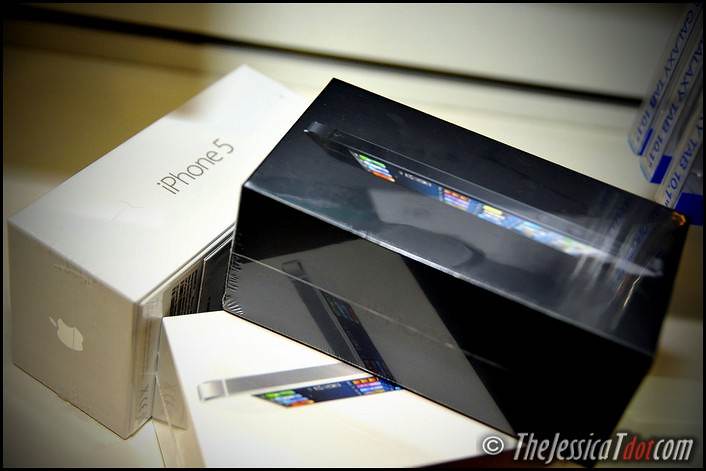 To know more on how to get your hands on the iPhone 5 with Celcom, head on to www.celcom.com.my