Back from Orianthi Live in Malaysia concert 2010 @ KL Live!

What can i say? She's fabulous to the max. 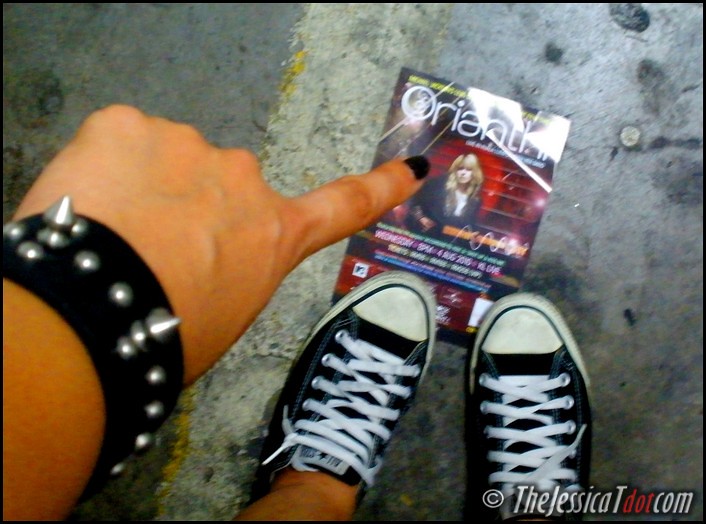 Found the concert flyer just as i was exiting my car

Being a rock junkie that I am, I've always wanted to go for a REAL rock concert. No, I'm not talking about bubblegum rock, pop rock, punk rock, jazz rock or whatever mish-mash of overplayed commercialized rock. 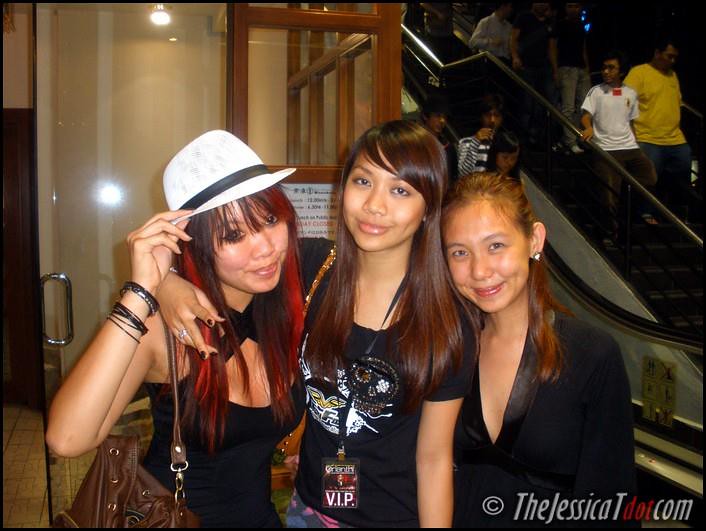 Taken at KL Live after the concert

When I say rock, I'm talking about the real rock. The vibes, the beat, the heavy guitar driven bass, the twangs, the beads of sweat, the headbanging  and one that reminds me of AC/DC, Led Zeppelin, Jimmy Hendrix and the other rock gods. 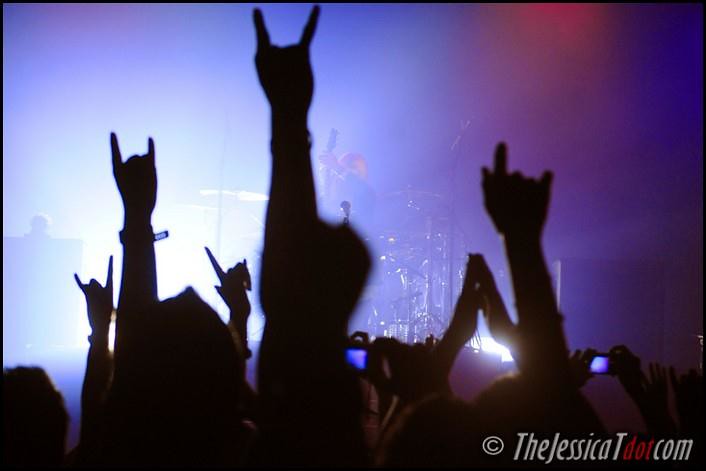 And today, was the closest I could get to one. She's amazing. It's no wonder she leads the guitars of Michael Jackson's 'This Is It' concert. So class, this is what we've learned today. What's another word for awesome? 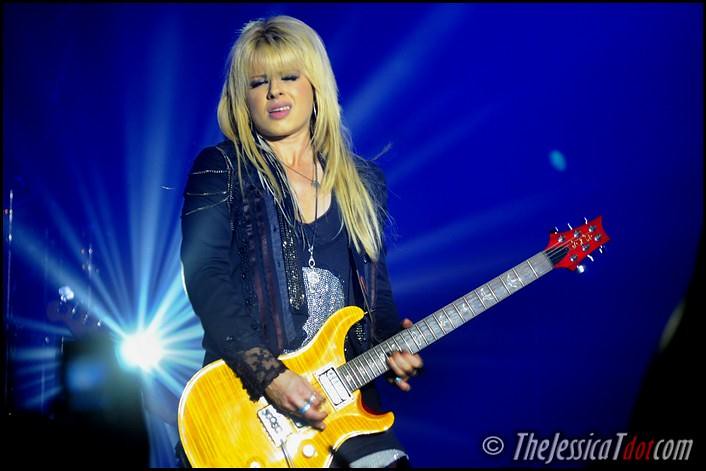 She fucking blew our minds off. Let's bow to the reigning Rock Princess of the 21st Century!