My adventures in the haunted Kellie's Castle, Perak

Where would one go in the quiet tin-city state of Perak? The popular White Steamed Chicken (白斩鸡), Bean Sprout Chicken (芽菜鸡) and Curry Chicken Bread (咖哩面包鸡) stands firm for all food lovers. *I suddenly feel so smart putting the Chinese characters in but in actual fact, I can’t read a thing FML* 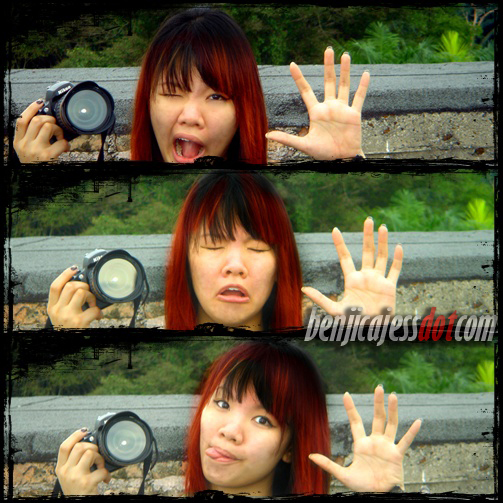 But disregarding our love for food, my folks and I decided to visit a quiet and serene spot yet highly frequented by foreigners in Batu Gajah, Perak. That’s about 20 minutes drive from the Ipoh town. It’s a well-known abandoned mansion called the Kellie’s Castle 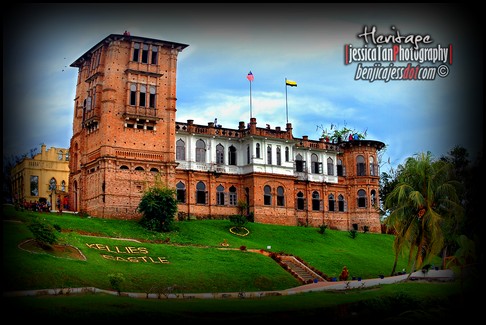 The unfinished, ruined mansion (initially called the Kellas House) was built by a Scottish planter named William Kellie Smith. According to certain accounts, it was a gift for his wife. Why does everyone seem to build architectural wonders for their wives? 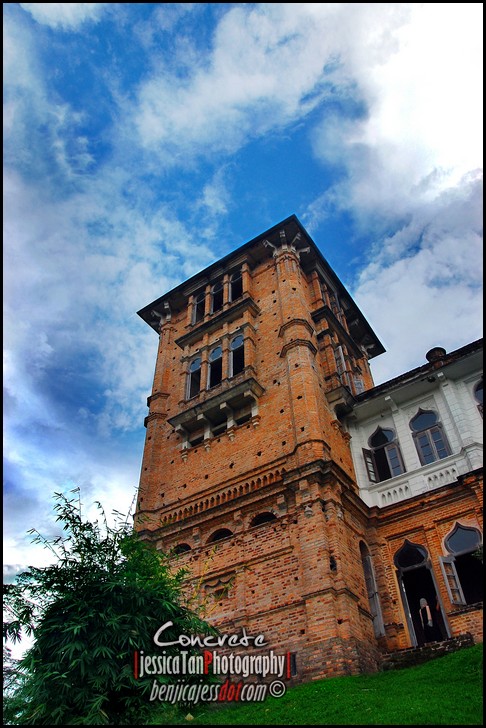 Pretty ain’t it?
It’s a mixture of Moorish Revival and Indo-Saracenic influences

Hmm. Sounds like a good idea, my future husband better get an army of contractors, property developers, architects, construction workers and land owners to construct a ziggurat for me… in red. Or erect a Quadruplet Tower for me to replace the KLCC Twin Towers *hints* 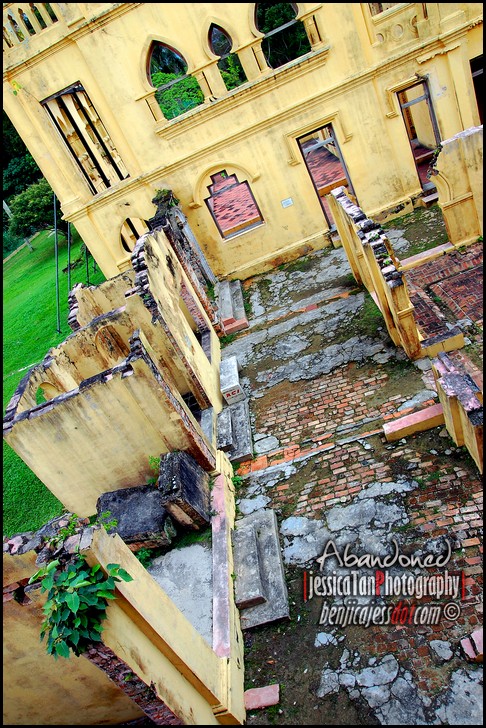 WHY WAS IT ABANDONED AGAIN?

Truth be told, they weren’t lazy at all. They all died of an epidermic called the flu. A virulent strain of the Spanish flu spread from Europe to Asia soon after World War I ended in Europe, killing many of the workers in the Kellas Estate, including 70 altogether. 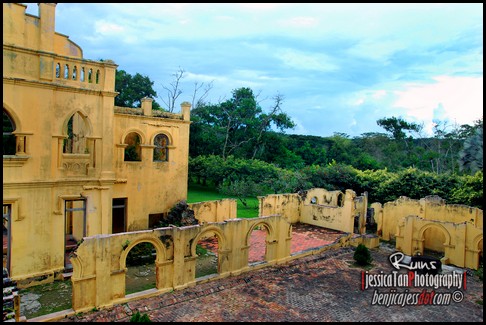 In the end, Kellas House, later known as Kellie’s Castle or even Kellie’s Folly to some, was never completed. William Kellie Smith himself died of pneumonia during a short trip to Portugal in 1926. His heartbroken wife decided to pack up and return home to Scotland selling the estate and Kellie’s Castle to a British company 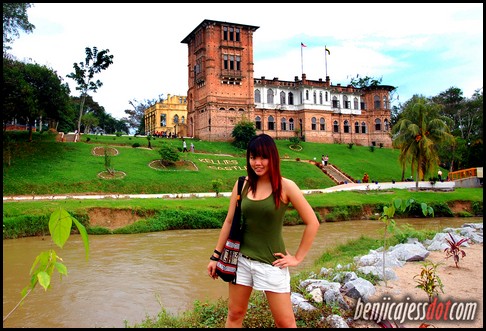 So we loitered all around the castle, from the dining area, the hall, the bedrooms, the wine cellars, the basement, the rusty metal unfinished elevator (which was off limits btw), the kitchen, the ballroom, the room which I reckon resembles a dungeon LOL, the store room and many others. 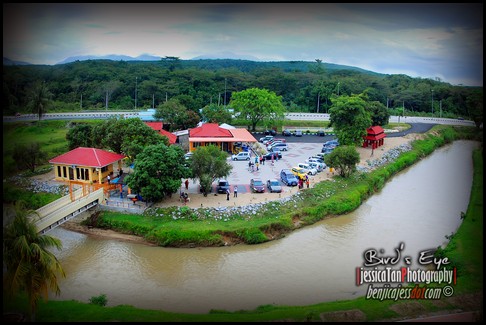 My favorite part was of course, the highest point of the entire castle. 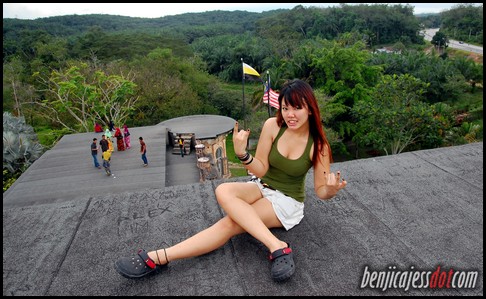 There are no safety fences or barricades!

But drop that, this is the part where you could see practically everything! The lush greenery, routes, trails, the clear blue skies, rivers, hills and so much more! It’s very very high though. I would suggest people with Acrophobia steer clear away from this area. 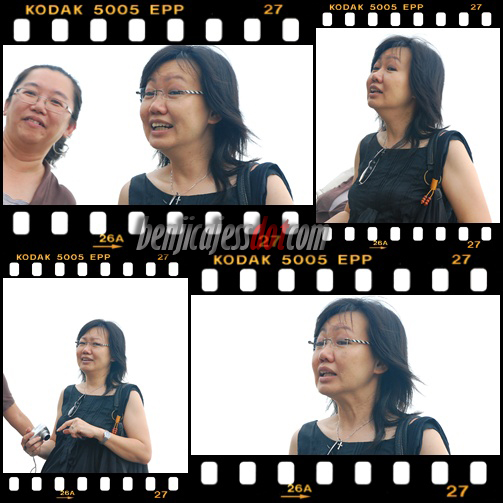 But nevertheless, I eventually succeeded in making mom sit at the ledge! Apart from cajoling and persuading her with logical reasons that she won’t fall flat on her face 100 metres down to the foot of the castle, I eventually dragged her to sit beside me 🙂 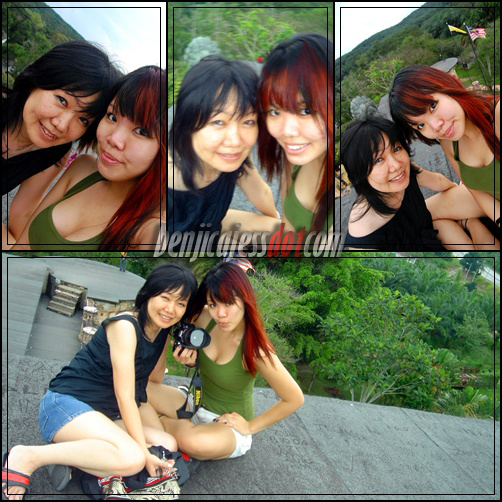 See mom? It ain’t so bad after all 🙂
After much psycho-ing from her daredevil daughter, mom finally agreed to let her guards down and defy gravity! Oh yes! Now there’s someone to be as crazy as me 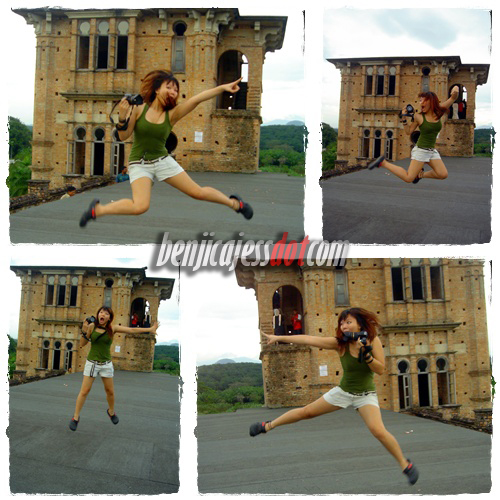 On another note : If I didn’t jump accurately, I might have landed
100 metres below on the grass instead *gulps*

BY THE WAY.
This is the best photo of mom I’ve ever taken. Truly depicts her inner soul! That high-flying corporate woman swamped with work at her desk totally needs to let down her hair and jump for joy! Literally. heh. 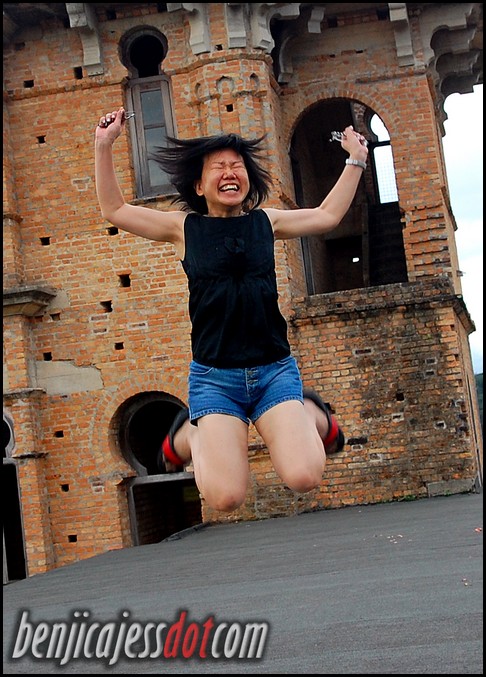 Soon after that, I came across a relatively deserted part of the castle – The Corridor. There were hardly anyone there but I just HAD to walk in. They say curiosity may kill the cat, but I say no fear, because I have two! Wtf.

And each cat has 9 lives so I’m pretty much invincible unless I get killed 18 times. 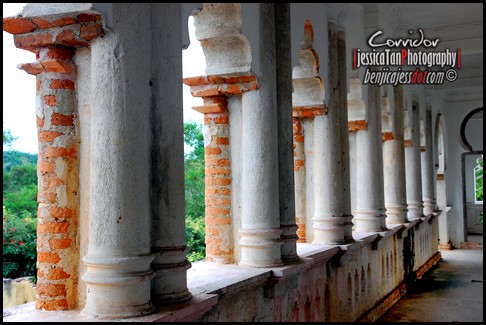 According to many claims, Willam Kellie Smith’s spirit was seen
hovering around this specific corridor, many a time

We climbed to the 3rd floor, where the rooftop courtyard for parties were initially planned to be. Hmm.. maybe if I were to celebrate my 21st birthday there, Kellie would pay me an eerie visit as my birthday present. Now, wouldn’t that be nais 🙂 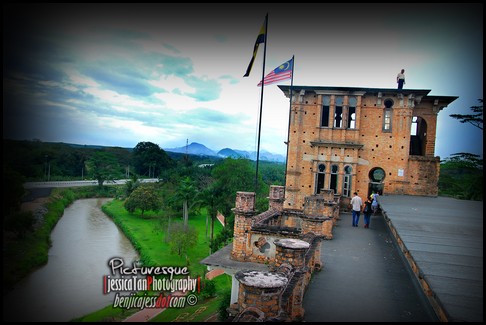 I loved the breathtaking view

How sad! If they ever did manage to complete it, the Kellie’s Castle would already be known for their indoor Tennis court and an elevator (the 1st in Malaysia back then).

It was already so popular as an incomplete mansion in the leading London dailies, I wonder how it will soar in fame should it be completed one day? 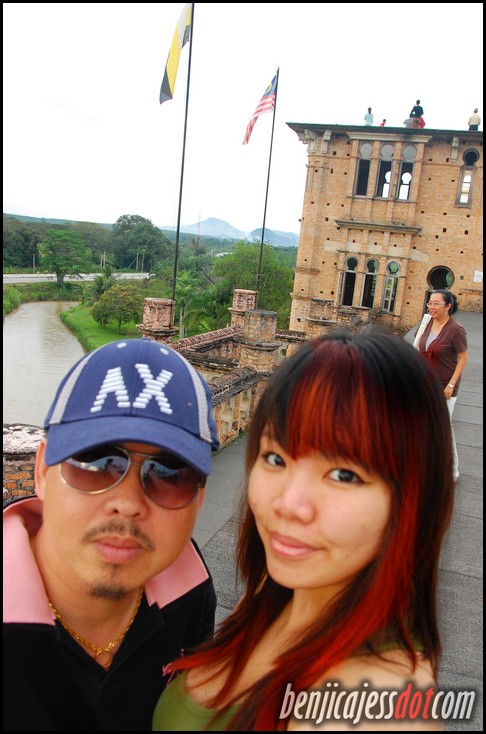 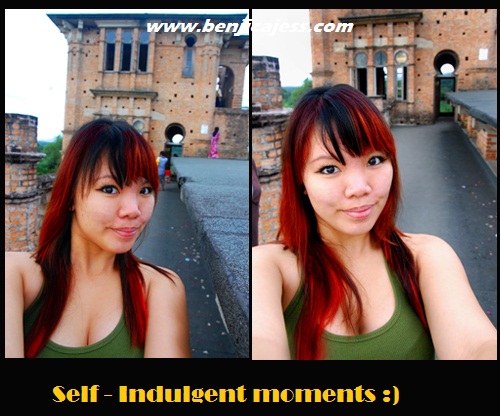 Or all by yourself, if you please!
So guys, if you ever plan to do some vintage shooting or prolly stare in awe at the ancient architecture and construction, this is the place to go. Other than that, if paying dear ol’ Kellie a visit is your cuppa tea, then come here at the stroke of midnight 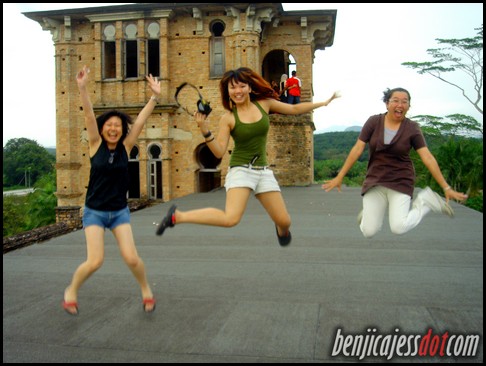