Yes. All of us get hungry in the middle of the night.
It’s 3.49am now and so far, I’ve had 7 people sharing my hunger pangs as well. 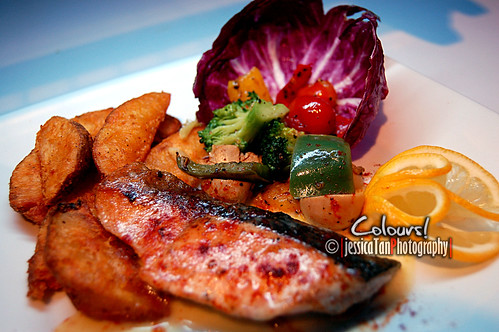 This is a short preview of something I’m gonna share soon.

But for now, here’s something for you :

because, someone.. or rather, some tiny lil friend of ours was apparently hungry too.

WHO COULD THAT BE??

You don’t want to get hungry and suffer the same fate like it.

So are you still hungry?
GRAB A LOAD OF THIS!! 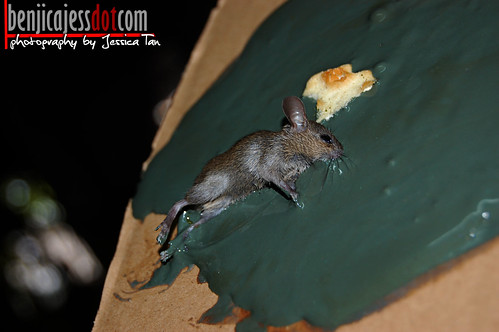 ahhahah
awwwwww looks like it was hungry too
in the middle of the night. 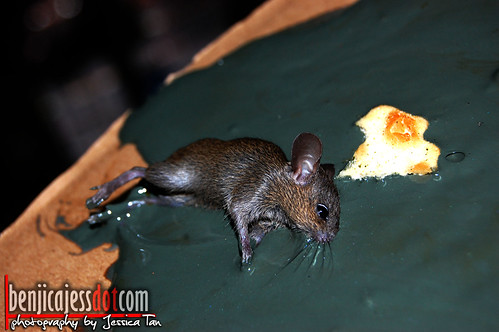 btw, it stinked really really bad when I was
taking the photograph of the poor mouse,

Not hungry anymore are ya, now?
XD